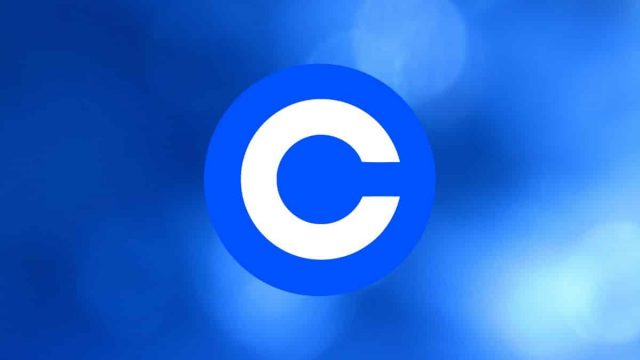 Coinbase has urged the US financial regulator to rethink the way it classifies securities in response to last week’s court filing.

Coinbase reportedly under investigation by SEC

The U.S. financial regulator has launched an investigation into whether Coinbase let its customers trade crypto-currencies that should have been registered as securities.

This comes days after the SEC and the Justice Department jointly charged a former Coinbase employee and two of his associates with insider trading. The SEC said in the court filing that Coinbase listed “at least nine“crypto-assets that could be classified as securities, echoing warnings that the agency’s chairman, Gary Gensler, has made repeatedly over the past year.

According to Bloomberg the SEC has been watching Coinbase closely since it began offering a wider range of crypto-currency tokens.

Coinbase has repeatedly defended its actions and last week published a blog post denying that any asset listed on the exchange could be classified as a security. On July 21, the company’s general counsel, Paul Grewal, wrote a post titled “Coinbase does not list securities. End of story“. The company published a separate blog post the same day urging the SEC to rethink how it examines whether an asset qualifies as a security. The post asserts that current U.S. securities law is “not well suited to govern digital assets” and calls for new rules for the crypto-currency market.

The SEC currently decides whether an asset can be classified as a security based on the Howey test, a decision established by the U.S. Supreme Court in a 1946 case. The Howey test refers to the 1933 Act and assesses whether market participants purchase an instrument (such as a crypto-currency token) with the expectation of a profit based on the efforts of a third party.

Under the SEC’s view, if an investor can purchase a crypto token with the expectation of a profit based on the work of a core team, for example, that token could potentially be classified as a security based on the Howey test.

Coinbase’s stock took a hit in pre-market trading following the revelations of the SEC investigation. COIN is down 5.3%, extending the hemorrhage it has suffered along with the rest of the market since its launch in April 2021.