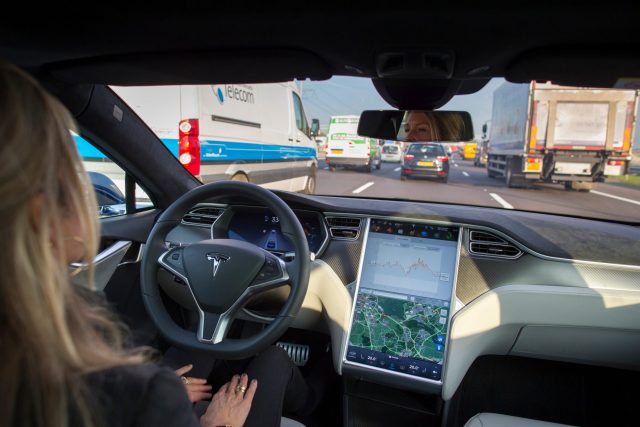 Those who bought Tesla cars from the beginning of their availability until a few years ago were among the most privileged. They got free charging on the Supercharger network, free internet in their cars and didn’t have to pay for navigation. The latter is a new “tax” that Tesla will apply to those who currently buy cars and will want long-term access to this feature. After the first eight years of free, navigation on Tesla will become paid.

All Tesla cars were previously equipped with a package called Standard Connectivity, which allows access to maps, navigation, music streaming and more via Bluetooth connected to your phone. But this package will become one of limited availability at no additional cost. After the first eight years of use, counted from the time the car was delivered, Tesla will require customers to sign up for a paid subscription, either Standard, at a price we don’t know now, or Premium Connectivity.

Read:  Xiaomi Pay is now available in Romania for contactless payments with your watch or wristband

It costs $10 a month or $100 a year, but includes several other extra capabilities. The premium package activates Sentry Model, Caraoke, video streaming capabilities on the car’s screen, and a few other extra options, even outside the range of a Wi-Fi network.

Since Tesla cars don’t include other connectivity like Android Auto or CarPlay, some of the car’s capabilities will only be available for a fee once the free period expires.

However, this change only affects new customers who ordered Tesla cars after July 20. Those with cars purchased before that date, even if they haven’t yet been delivered, will remain with unlimited access to the Standard Connectivity package. However, Tesla still has time to change these policies, as the first customers who will have to pay for Standard Connectivity won’t do so for another 8 years.

Read:  Mac Studio exceeds the price of 9,000 euros in the top configuration