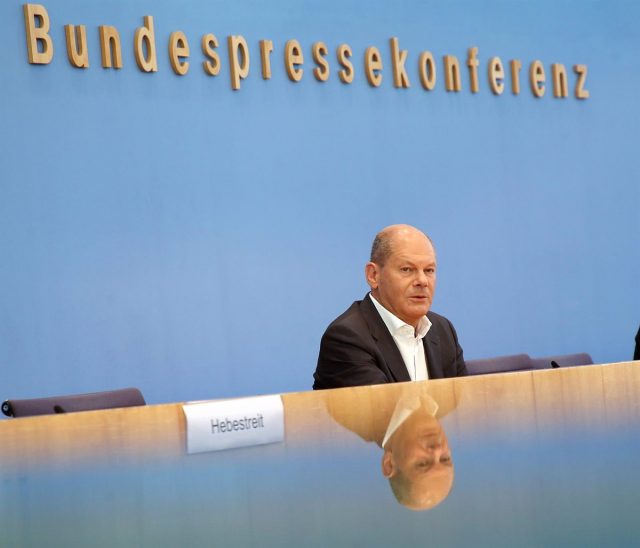 German Chancellor Olaf Scholz has announced that he will push for the construction of a gas pipeline to increase supplies from Portugal to Spain to central Europe, at a time when the continent is looking for new sources of energy with which to counteract dependence on Russia.

Scholz has explained that, if the connections with the Iberian peninsula had been strengthened earlier, it would have been “a massive contribution to alleviate and lighten the situation” of gas supply, which Germany has basically received from Russia in recent years.

For this reason, the German leader has “strongly” defended in a press conference a project that he will discuss with other leaders of Spain, Portugal and France and that he also plans to present to the president of the European Commission, Ursula Von der Leyen.

The project, MidCat, has been stalled for years because of its high costs and the low price of Russian supplies. There are 226 kilometers of pipeline to be built from the Catalan town of Hostalric to the French town of Barbaira and Spain is asking the EU to cover the costs.

Currently, only two pipelines pass from Spanish soil to the other side of the Pyrenees and add up to a capacity of just 8 billion cubic meters per year, when the ‘Nord Stream 2’, the failed project planned to export gas from Russia to Germany, can carry some 55 billion cubic meters.

Read:  Zelenski advocates "de-occupation" of Crimea as a milestone for the whole of Europe

On the other hand, Scholz has announced that Germany will continue to increase its aid to Ukraine. Thus, he anticipated sending more weapons “in the near future”, as he considers that “far-reaching decisions to support Ukraine in its struggle for independence” are still necessary.

“We support Ukraine economically and we have prepared for the fact that what is connected with this war will affect the whole world, but of course also Europe and our country,” he has indicated.