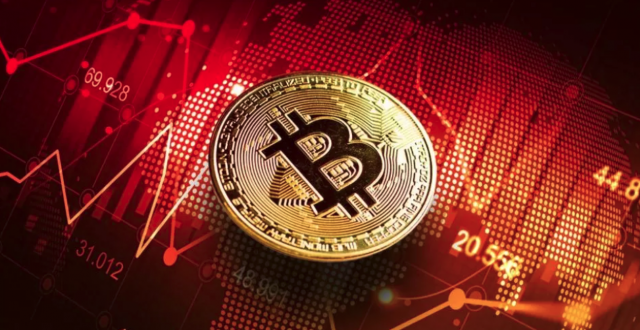 Over the years, crypto markets have proven to be heavily influenced by the bitcoin cycle. Indeed, BTC has a distinct cycle punctuated by the halving event, its only policy measure.

The next rise will occur during bitcoin’s next halving event.

All BTC issued were created and distributed as rewards to miners who successfully mined blocks on the Bitcoin blockchain. On average, a block is still mined every ten minutes, and initially in 2009, 50 BTC were distributed as a reward for each block mined.

Bitcoin’s monetary policy is extremely simple, fixed and absolutely predictable: every 210,000 blocks mined, over a period of about four years, the reward is halved.

The first halving, which reduced the reward to 25 BTC per block, occurred in 2012 and triggered the first major speculative bubble in the bitcoin price in 2013, followed by two years of bear markets.

In 2016, the second halving took place, and the scenario was the same: big speculative bubble in 2017, followed by two years of bear market.

In 2020, there was the third halving, and in 2021, a new speculative bubble inflated, although much smaller than the previous ones.

Read:  The price of bitcoin will bottom out in the fourth quarter of this year

For the director of the investment firm Morgan Creek, Mark Yusko, a similar scenario could be repeated this time, with two years of bear market until the next halving.

In fact, the next halving of Bitcoin’s miner reward will take place in the spring of 2024, so 2022 and 2023 could prove to be difficult years for the price of BTC.

As the crypto-currency markets follow the Bitcoin cycle, it is possible that this trend will also be the trend for other major crypto-currencies.

According to Mark Yusko, the recent structure of the Bitcoin market is indicative of a bottoming process, although he is not entirely convinced that the bottom has already been hit. However, he does believe that an uptrend is underway, which could lead to a slight correction in the short term.

The new bullish cycle could be triggered in early to mid-2024, during the period when the next halving is expected to occur.

According to Mark Yusko, the crypto winter could be coming to an end, and perhaps a sort of crypto spring could begin. But a new cryptographic summer will have to wait until 2024.

Since miners tend to sell the BTC they cash in while mining, after halving they will have half of it to sell daily, so selling pressure could also decrease significantly. If the buying pressure does not decrease as much, it is indeed possible that the consequence will be an increase in prices.