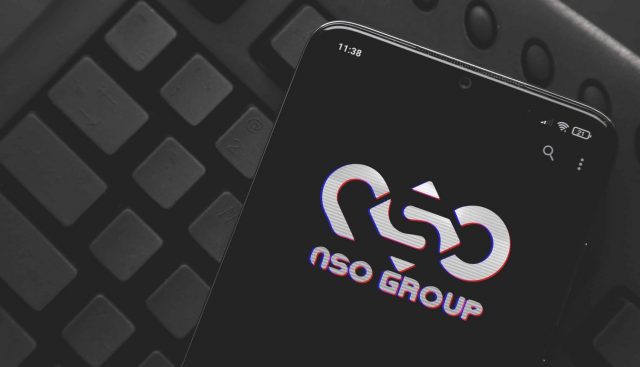 Threats such as Pegasus software, developed by an Israeli company specifically to be made available to customers with deep pockets, are redefining how giants such as Samsung, Google and Microsoft view threats to products and software platforms under their management.

Ideally, a random hacker would discover an Android, iOS, or Windows vulnerability, which they would sell or publish on a Dark Web platform. Next, various hackers and opportunistic “entrepreneurs” would exploit it as quickly as possible, aiming for the highest possible profit, until the administrators of the compromised applications or platforms caught up, distributing fixes to close those vulnerabilities.

However, in recent years, compromising software platforms with very large numbers of users, such as Android or iOS, has become an extremely high-stakes operation. Instead of opportunistic hackers, we find companies that have made this their sole focus of activity, recruiting the most talented cybersecurity specialists in exchange for generous rewards, with the end product representing the darkest nightmare of technology companies, which until now have relied on the amateurism of “small entrepreneurs”.

Read:  Which Samsung phones get Android 13 update in 2022

Galaxy devices are secured by layers like Samsung Knox and Secure Folder. Knox is a hardware “safe” that contains sensitive user information such as PINs and passwords. The technology also facilitates secure Wi-Fi and DNS access and uses trusted domains by default. “This allows us to prevent any potential phishing attacks,” said Samsung Electronics VP and Head of Security, Dr. Seungwon Shin.

Dr. Shin also addressed the large number of state-level cyber attacks and the growing number of banking trojans. “We can’t collect data without users’ consent, but as long as they use the basic features available on our phones and, for example, use a secure DNS domain provided by trusted providers, we will be able to prevent any attacks [phishing]”.

However, more sophisticated spyware can penetrate devices completely invisibly, without the owner of the device being lured to a particular site. Apple recently announced the Lockdown Mode feature, specifically intended to block such attacks. At the same time, Samsung is “working closely with Google and Microsoft to develop measures to prevent such cyber attacks [la nivel de stat]”.

It’s not entirely clear if Samsung is working on a similar Lockdown Mode feature from Apple. However, the company “[…] is looking to bring the latest FIDO technology to our devices as soon as possible […].”

Adoption of the latest FIDO standard should allow customers to use the same login data (stored locally on the device) across multiple platforms, including Chrome OS, Windows and even macOS, to connect to apps and websites.