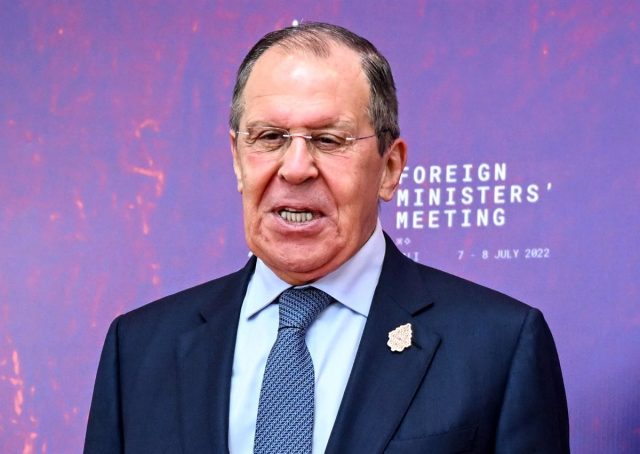 Russian Foreign Minister Sergei Lavrov denounced Friday that the Western community is trying to end the Ukrainian war “on the battlefield” instead of nurturing the option of a negotiated solution, as the Kremlin is trying both in its attempts at political dialogue on the conflict and in other areas dependent on it , especially the unblocking of Ukrainian grain exports.

“The West wants to win in Ukraine on the battlefield. It has nothing to talk about. With this approach, it does not allow Ukraine to go ahead with the peace process and is forcing its authorities to use the weapons it sends to destroy the civilian population, as we are seeing every day,” Lavrov said during his appearance at the G20 summit being held in Bali, Indonesia, which he will leave before the start of the meetings scheduled for this Friday, the Kremlin has confirmed.

Read:  Germany and France present Serbia with a new proposal for resolving the Kosovo dispute

The minister took the opportunity to criticize the language used against Russia by his counterparts during their turns of appearances during the summit. “They have called us aggressors, invaders, occupiers. We have heard everything,” Lavrov lamented in statements reported by Interfax.

Lavrov insisted that, as far as the Kremlin is concerned, it is always ready to negotiate on any aspect of the war, such as the blockade of Ukrainian grain exports – crucial for international humanitarian aid operations.

“We are ready to negotiate with our Ukrainian colleagues. We have the solution. As far as grain is concerned, Ukraine must unblock its ports, clear them of mines and ensure the safety of ships to the Mediterranean Sea, from where they will continue on their own,” he concluded.