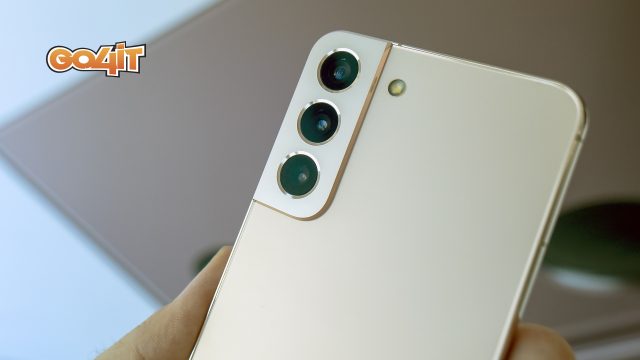 According to credible sources, quoted by the South Korean press, Samsung will deliver at least 30 million fewer smartphones in 2022 than planned at the beginning of the year.

Apparently, the problems that in the case of Apple are related to the inability of the Chinese partners to honor the orders received, against the background of the anti-COVID quarantine measures, are not confirmed for Samsung. Instead, for the South Korean manufacturer, the planned decrease in production would be based on more serious foundations, such as the general collapse of demand in the global smartphone market.

Although the exact reasons are not very well detailed, it seems that Samsung will adjust the production targets for all price categories, from entry-level to flagship range.

Samsung initially anticipated that it would manufacture and deliver up to 310 million smartphones by 2022, but expectations have already been met by the signals received so far, with the revised estimate targeting 280 million units. However, it is not immediately clear what the new, much more pessimistic forecast is based on, with Samsung reporting record sales for the Q1-2022 quarter of 73.7 million smartphone units shipped globally. What is certain is that Apple is also opting for a massive downward revision of revenue forecasts, ordering 20% ​​fewer iPhone SE units than was planned at the beginning of the year. However, in this case it could also be an inadequacy of the iPhone SE design, compared to consumer expectations.