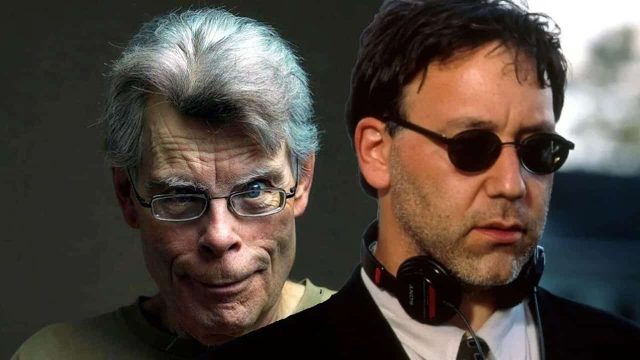 It seems that Sam Raimi is interested in adapting one of Stephen King’s works. We do not yet know what the author thinks about such an association, but we will certainly find out in the not too distant future.

While talking to Cinemablend, Raimi admitted that he would love to work with King and adapt one of his books – possibly one that has never been adapted before.

“I like The Shining, but someone has already done it,” Sam Raimi told Cinemablend. “I love Carrie too, but this movie was already made when I read the book. And then the Night Shift collection is so good! So many of the stories could have turned into great movies. Rob Reiner made a great one, which I also wanted to make. But there are still a lot of sensational stories, written by Stephen King, that I wish I could get involved in. Maybe in the future we can work together “, said Sam Raimi, full of hope.

Indeed, Sam Raimi is right: there are so many good stories written by Stephen King that any director who would like to do so could benefit from the creative genius of the horror master.

As for Raimi, luck is on his side: Stephen King was one of the first big supporters of his film, Evil Dead: he gave the film very high marks at the release. His words of praise echoed in the trailers and transformed the director’s cinematic work from a potential illustrious unknown into a film with some success.

It remains to be seen how the possible future collaboration between the two will materialize and what novel could turn into a film, directed by Sam Raimi.

Read:  The head of Stellantis disagrees with EU policy: how he sees the future without emissions