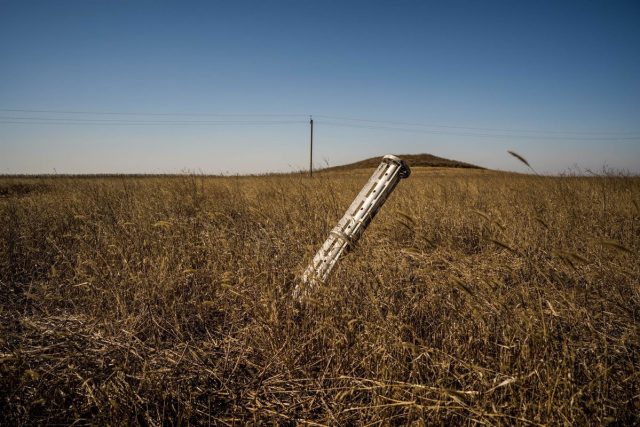 The head of the Russian National Defense Control Center, Colonel Mikhail Mizintsev, has denounced that the Ukrainian authorities exported to Romania about 20 million tons of grain and farm animals in exchange for weapons and ammunition for the Ukrainian Army.

“According to the available data, the Ukrainian authorities organized daily a massive export by road and rail, as well as barges from the port of Izmail along the Danube of cereals, corn, oil crops and farm animals to Romania,” he explained.

According to the TASS news agency, Mizintsev has stressed that these actions have been carried out despite the “acute shortage of food for its own population”, as well as the absence of cereal crops for the spring planting campaign in the country.

This same Saturday, the Ukrainian Ministry of Agrarian Policy has denounced that Russia has stolen “hundreds of thousands of tons” of cereals in the Ukrainian territories under Russian military occupation, as explained by the minister himself, Mikola Solski.

Speaking to Ukrainian television, he detailed that farmers in the occupied areas have denounced that they have been forced to export their production to Russia. “It is blatant theft… and it is happening everywhere in the occupied territories. In the last two weeks there has been an increase,” he said.

The World Trade Organization (WTO) has significantly lowered its estimate of GDP growth and the volume of world trade in goods and has indicated that the outlook for the world economy “has darkened”.

In this sense, he warned that the interruption of grain shipments through Black Sea ports “could have dire consequences for the food security of poor countries.” Ukraine is the breadbasket of Europe, as it is one of the world’s leading grain producers.