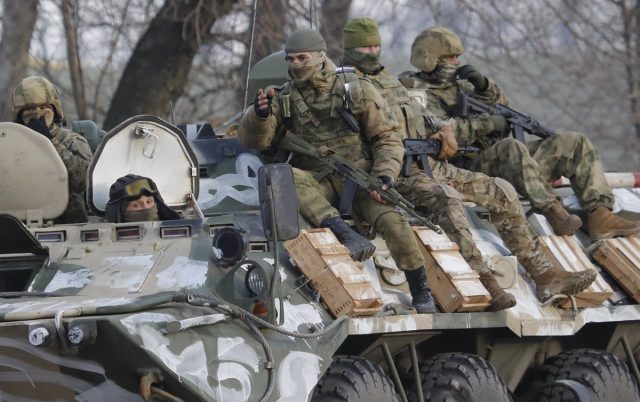 The Russian authorities have denounced this Thursday a new artillery attack by the Ukrainian Army against the Belgorod region, located near the common border, although it has said that “there are no victims among the civilian population.”

The governor of the Russian region, Viacheslav Gladkov, has indicated in a message on his Telegram account that the attacks have been directed against the towns of Zhuravlivka and Nejotivka, where a house has been destroyed.

“The artillery attacks continue. I will publish detailed information later,” Gladkov said, without the Ukrainian authorities having commented on these complaints for now.

Russia has repeatedly denounced attacks by the Ukrainian Army against Belgorod, located near the border and one of the main points for supplying weapons and troops in the offensive against the European country. 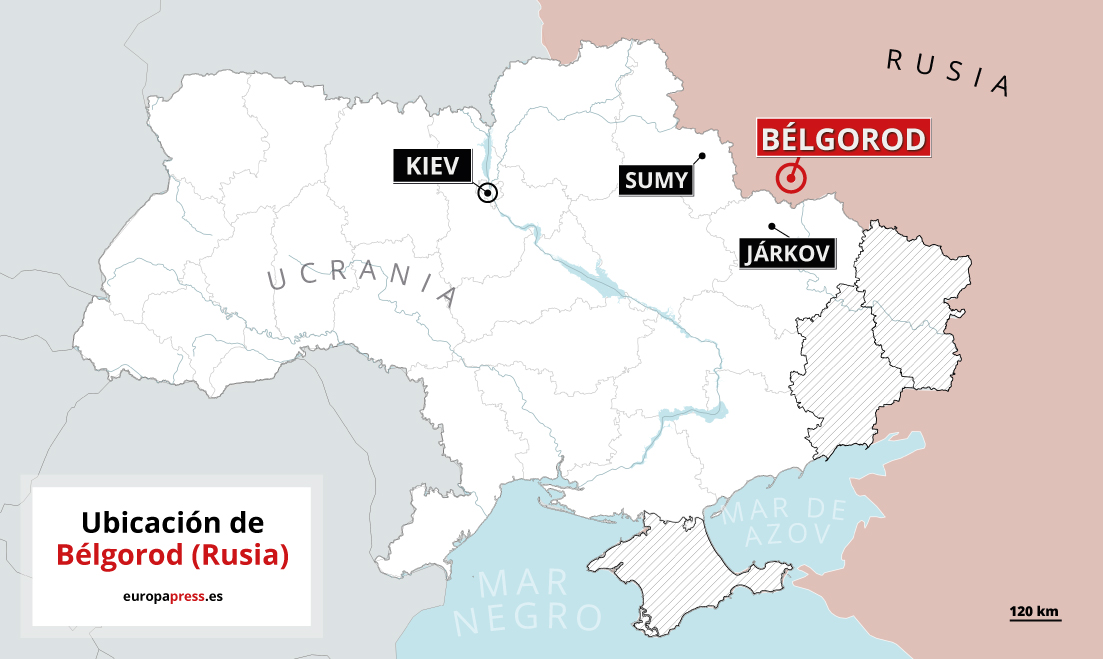