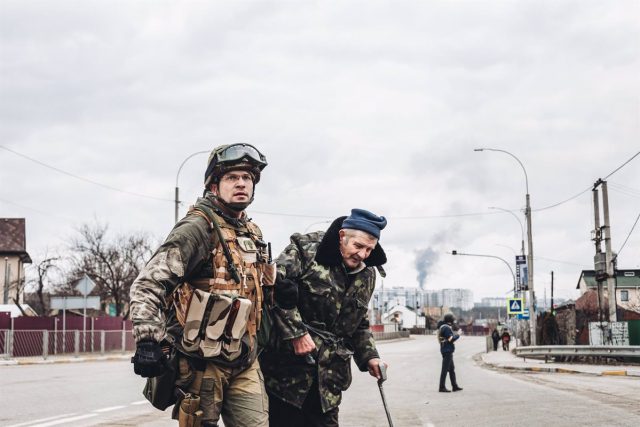 The Russian authorities have reported this Thursday that they have destroyed four fuel depots of the Ukrainian Armed Forces in a series of attacks against several cities as part of the invasion of the territory.

The Russian Ministry of Defense has thus indicated that several missiles have hit these types of deposits in the cities of Mikolaiv, Kharkov, Zaporiyia and Chuguev, according to information from the Interfax news agency.

The Government has explained that these facilities were being used by the Ukrainian troops to supply oil to the forces near the cities of Mikolaiv and Kharkov, as well as those in the Donbas area.

High-precision missiles have been launched from various fighters and ships throughout the night. The Ministry of Defense has also indicated that the Army has destroyed another thirty Ukrainian military installations.

“Russian air defense systems have shot down five drones in areas of Novoselovka Vtoraya, Chervonaya, Novogradovka, Ilovaisk and Khartsizsk,” according to the text.