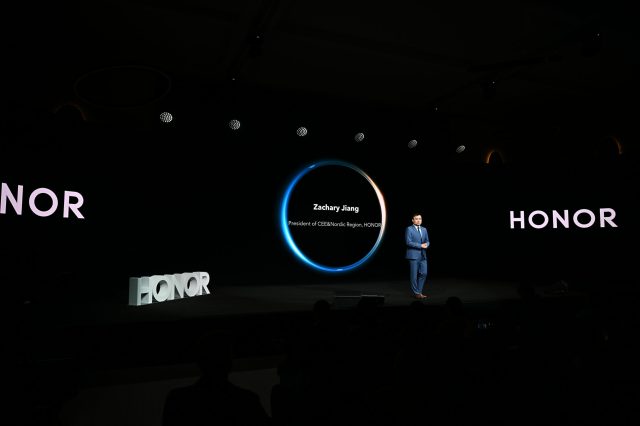 After several years of absence from the Romanian market, HONOR, a former Huawei division and independent company at the end of 2020, is back. The company enters the Romanian market with four models of smartphones, but its plans are to bring as many devices as it produces from all categories. In addition to phones, HONOR also produces laptops, headphones, tablets, smart watches and many other such devices.

HONOR will build on its affordable mid-range phones for starters

The first four HONOR smartphones to hit the market after separating from Huawei are the HONOR X7, HONOR X8, HONOR Magic4 Lite and, the company’s flagship, Honor Magic4 Pro. All are equipped with the full-featured Google Google operating system, over which the proprietary MagicUI interface is applied. The next model in the range is the Honor X8, which has the same Snapdragon 680 processor, but adopts a different design. The configuration also integrates a 6.7 ”screen at 90 Hz, the most important upgrade being the camera, which offers a higher resolution of 64 megapixels. However, the slimmer design of this phone can only accommodate a 4,000 mAh battery. The price of this model is 1,299 lei.

Magic4 Pro is a powerful and very expensive flagship

On the top step we have HONOR Magic4 Lite, a model with a larger screen, 6.81 ”at 120 Hz, with Snapdragon 695 chipset at 1,499 lei, and above all we have Magic4 Pro, model equipped with Snapdragon 8 Gen 1 and sun system with five cameras on the back, which also benefit from IMAX certification. The latter costs 5,399 lei and includes top specifications, comparable to those of the top models of other companies. What is currently missing from the HONOR range in Romania is the upper mid-range, ie the Honor 60 range, which the company launched last year in China. Thus, you can see a big “hole” in the offer, the difference between the most expensive mid-range model and the premium model being extremely large. HONOR phones are not yet available for sale, but will be listed in store offerings in the near future.