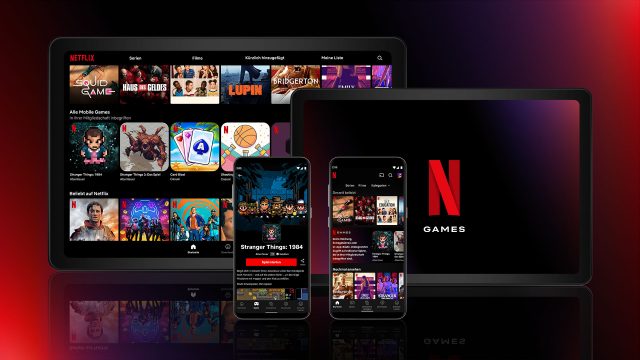 The Netflix streaming service is in a perpetual transformation and makes significant investments in a wide variety of content, from movies and series to video games.

Although it has announced disappointing financial results, with a declining number of subscribers, Netflix continues to invest. In order to attract new customers in the yard of the streaming service, the American company does not put money in new movies and series, but in video games. Almost suspiciously, no less than 50 games created by Netflix studios will be available before the end of this year.

Every month, Netflix strives to bring new games to the platform, available only to its subscribers. These are games that the American company hopes will bring new customers and, above all, will help keep existing ones. Although the games are of many kinds, most of them are dedicated to children, a detail that may not necessarily be a delight for parents.

Read:  Not only Tesla has problems with cars: the huge number recalled by Mercedes, why

According to data obtained by The Washington Post, the video game strategy will not only continue for Netflix, but will accelerate in the coming months, at least until the end of 2022. At the moment, we are talking about a portfolio of 17 games that can be experienced by the curious. To this value are added another 33 games, almost double in addition to the current reality of the platform.

If you haven’t had a chance to play them before, it’s worth noting that they are based on movies and series available on the platform. We are basically talking about The Witcher, Arcane (League of Legends), The Cuphead Show, DOTA: Dragon`s Blood, Castlevania and others.

Read:  The important announcement that Elon Musk made: what he will do with Tesla

In order to materialize its initiatives in the gaming spectrum, Netflix has already bought three studios specialized in pleasant activity. These include the Next Games team, the creator of Stranger Things: Puzzle Tales, which you can find in the Apple AppStore and the Google Play Store.