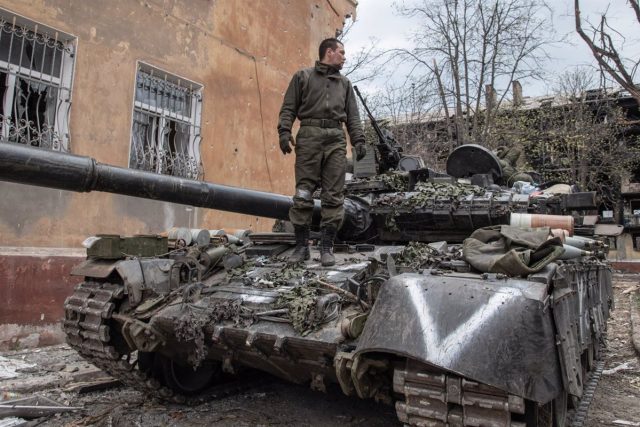 The Russian Defense Ministry reported this Friday that it has destroyed an oil refinery as part of its operations in the Poltava region of eastern Ukraine.

The Ministry spokesman, Igor Konashenkov, has indicated that the refinery, which is located in the city of Kremenchug, was a main source of oil for the Ukrainian Army and has been destroyed with “high-precision missiles launched from the sea and the air “.

“The long-range, high-precision missiles have destroyed oil production and have hit storage areas for gasoline and diesel, fuels destined to supply the Ukrainian troops,” he said, according to information from the Interfax news agency.

He also pointed out that the Russian Air Force has hit 153 military concentration areas of the Ukrainian Army. “Two Ukrainian rocket launch facilities and systems, as well as radars, have also been destroyed,” he said.

Konashenkov explained that several weapons depots in the Kharkov region and six artillery units have also been destroyed. In addition, Russian forces have shot down a Su-27 fighter.

Read:  The Government of France will resign "in the following days" if Macron wins