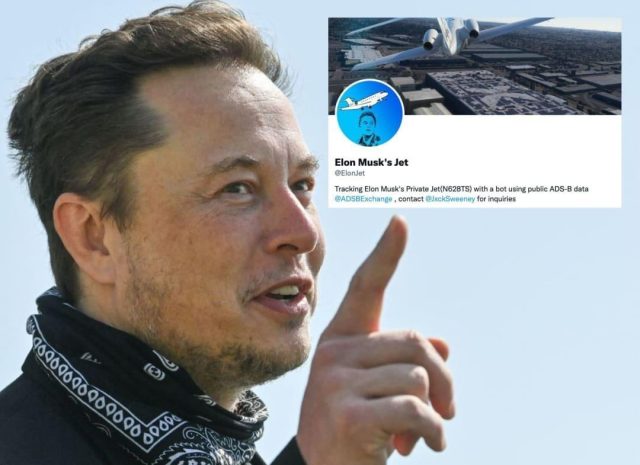 It seems that the acquisition of Twitter gives Elon Musk more trouble than it initially seemed. The billionaire announced that at the moment, the purchase is being paused, as the data he had may not coincide with reality. The reason Musk is cautious in this business is that Twitter may have fewer real users than he initially thought, based on information provided by the company.

Twitter may have more fake accounts than its representatives report

According to Twitter, the number of “fake” or “spam” accounts should be less than 5% of the total 226 million active accounts. As part of its takeover bid, Musk offered a business plan for the next few years, whereby Twitter, based on its current fan base, could bring in much higher revenue, reduce ad dependency, and increase a few times in just a few years. If that number of users doesn’t actually exist, and many of those accounts are actually fake accounts, Musk’s calculations may not be correct.

Just a few weeks ago, the CEO of Tesla and SpaceX offered $ 44 billion for the acquisition of Twitter. As a result of this transaction, Twitter would again become a private company, as all shareholders would receive a larger amount of money than they valued their shares at the time of the offer. Meanwhile, the price after Musk announced its purchase intentions, the price increased, but upon hearing the news that the business is on pause, the share price fell sharply by 20%.

Read:  The village with 40 Tesla cars has become a tourist attraction

However, Elon Musk claims that he is still determined to buy Twitter. Even one of his goals is to completely ban fake accounts once he takes over the management of the company.