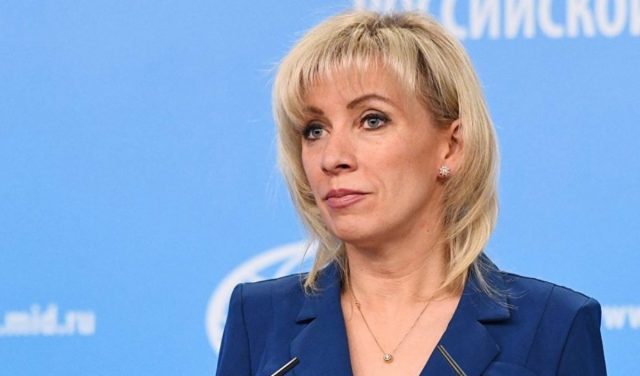 “According to confirmed information, Germany coordinated its work on biological safety with its American allies and had a network of at least 30 biological laboratories in Ukraine,” Russian Foreign Ministry spokeswoman Maria Zajarova said in a television interview. Russian state-owned RT cited in a statement from the Ministry itself.

“Dangerous research” was carried out in these facilities, according to Zajarova, who has mentioned a direct link with the Bernhard Nocht Institute of Tropical Medicine and has cited tropical diseases such as dengue or chikungunya or pathogens such as West Nile virus or the Usutu river virus.

“The scale of this work makes it clear that a considerable part – probably the most important part – of the information on the US military program remains secret from the international community,” he said.

“We urge the German authorities to immediately stop spreading false accusations about our country’s intentions to use weapons prohibited by international law,” he declared.

“We believe that these statements only serve to incite the neo-Nazi battalions to perpetrate horrible provocations. Berlin will bear part of the moral responsibility for the tragic consequences that it entails,” Zajarova argued.