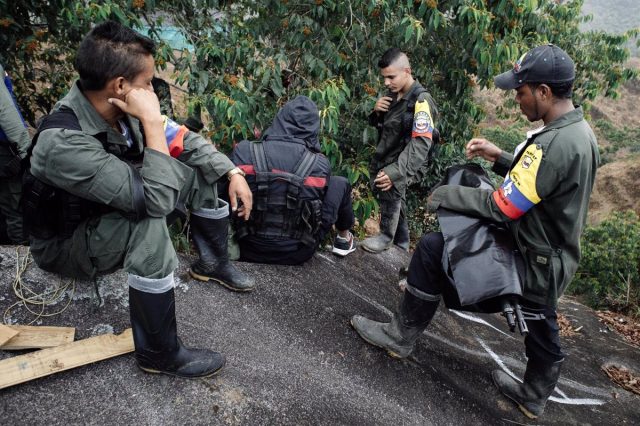 The Colombian Army has confirmed this Sunday the death of at least ten alleged members of the FARC dissident leadership in Caqueta, in southwestern Colombia.

In the operation by the country’s Armed Forces, deployed in the rural area bordering Caqueta and Guaviare, ten dissidents of the FARC’s First Front have been killed, Colombian radio station Caracol reported.

The bodies of the deceased dissidents are being identified at Colombia’s National Institute of Legal Medicine and Forensic Sciences.

The agents have also seized two long-range weapons, six short-range weapons, ammunition and grenades. Likewise, they have found two geopositioners, a radio base, a drone, two computers and seven cell phones, among other items.

This structure is commanded by ‘Iván Mordisco’, the guerrilla Néstor Gregorio Vera Hernández, who is the top leader of the FARC dissidents, since he took over at the end of May after the death of the former leader, Miguel Botache Santillana, alias ‘Gentil Duarte’.