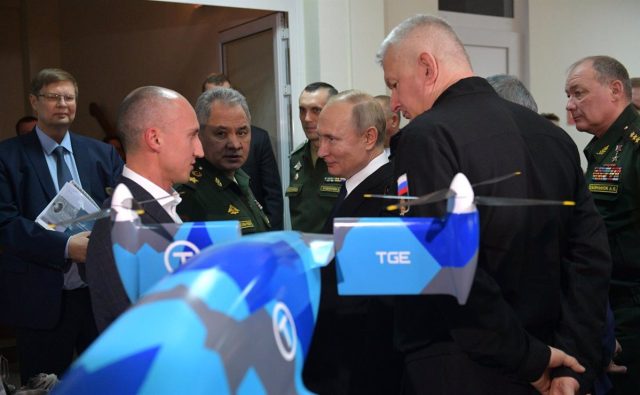 The Russian government has appointed General Alexander Dvornikov as the new head of military operations for the invasion of Ukraine, Western sources have reported to the BBC.

Dvornikov, 60 years old, is commander of the Southern Military District, with extensive experience in Russian operations in Syria, and would have the mission of organizing the different commands that are operating right now in Ukraine, and whose coordination has so far been “really deficient” , according to BBC sources.

“That particular commander has a lot of experience in Russian operations in Syria. Therefore, it can be expected that he will improve the overall command and control of the operation,” according to the official.

The Western expert hopes that the general will resolve the “current tension” that affects the Russian Army, determined to conquer the east of the country as quickly as possible without relying on the arrival of troops through “more appropriate tactics and with the lesson learned from some of the disastrous operations carried out so far”.

In the North Caucasus Military District, Dvornikov rose through the ranks to become chief of staff and eventually commander of a motorized rifle division. He later became deputy commander and chief of staff of the 36th Army after graduating from the General Staff Military Academy. The officer also assumed command of the 5th Red Banner Army in 2008.

General Dvornikov led the grouping of the Russian Armed Forces in Syria from September 2015 to June 2016 in support of the Government of Damascus. According to RBC, during his command, Russian aviation carried out more than 9,000 raids against rebels and jihadist groups, key for the Syrian Army in its recovery of the territory. With his participation it was possible to liberate about 400 settlements, including the historical site of Palmyra.