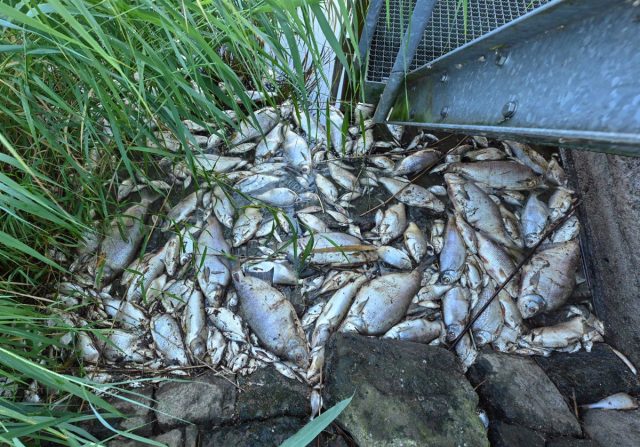 Authorities estimate that the ecological disaster on the Oder River, the origin of which is still under investigation in Poland, has caused in Poland and neighboring Germany the death of more than a hundred tons of fish.

Polish firefighters estimate that almost a hundred tons have been extracted from the Oder and another nearby river, while German Environment Minister Steffi Lemke confirmed Wednesday another 36 tons of dead fish on the German side.

The Polish government points to a spill as a possible source of pollution, although it is offering a reward of one million eslotis (about 214,000 euros) in exchange for information that helps to clarify the cause of what, according to environmental organizations, is the biggest environmental disaster suffered by the country in years.

The Polish Prosecutor’s Office has questioned more than 200 witnesses and visited 12 different sites to try to make progress in the investigations, according to the deputy attorney general, Krzysztof Sierak. Foreign laboratories have also been called in to help in recent days.