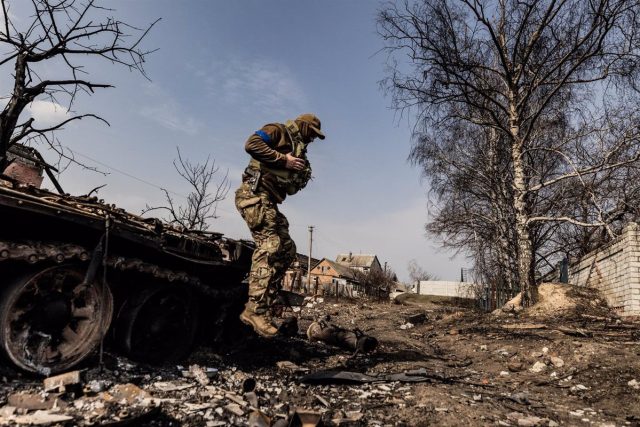 The Russian Investigative Committee has assured that the Ukrainian Army, using two helicopters, has bombed the town of Klimovo, in the Briansk region, bordering Ukraine, on Thursday.

The agency has opened a criminal case for the event, for which it blames the Ukrainian Armed Forces, who are also charged with the crime of having illegally crossed Russian airspace.

“Moving low, acting deliberately, they carried out at least six air strikes against residential buildings in the town of Klimovo,” the Investigative Committee has denounced, according to the Russian agency Interfax.

At least seven people have been injured, including a child under two years old, as a result of the alleged attack, which has also damaged at least half a dozen buildings.

According to the agency, Ukrainian military personnel would have committed this “criminal conspiracy” to somehow “influence” the Russian government to end the “special military operation”, a euphemism with which Moscow refers to the invasion of Ukraine.

Read:  HRW puts the number of people detained in China's Xinjiang region since 2017 at more than half a million.