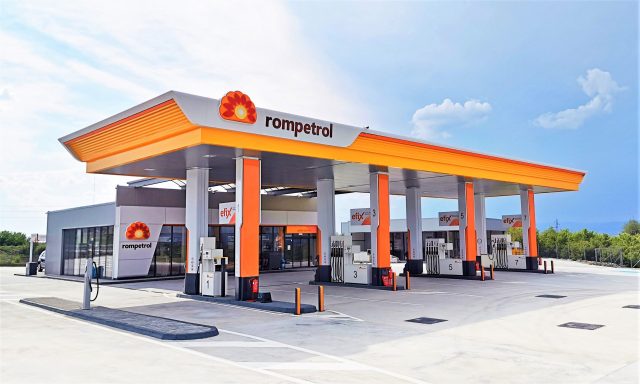 After the disaster of the last days, in which the country was frozen by the queues at the gas stations, ANPC decided to start a lightning wave of controls at the main fuel suppliers in the Mioritic lands. Fabulous fines were not long in coming.

No less than 70 gas stations were inspected in 24 hours by ANPC inspectors in the hope of understanding the situation at the pump in Romania. The action was reflected in fines of approximately 370,000 lei, according to data made public by Dan Cărbunaru, the government spokesman. However, it is important to note that ANPC missed the spearhead. In practice, ANAF and the Competition Council were also part of the wave of controls.

When he saw the situation at the pump last week, the panic among drivers and the rising prices seeing with his own eyes, Prime Minister Nicolae Ciuca, following the meeting with the Ministers of Energy and Economy, Virgil Popescu, respectively Florin Spătaru, the head of government gave green light at controls.

The highest fine granted during this period was 100,000 lei and was applied at the headquarters of a fuel supplier in Romania, with 215 stations in the territory. It is important to note that government officials have refrained from referring to company names. Predictably, the fines came with the obligation to cease unfair commercial practices.

“The station in Beiuş, which already became famous in Romania yesterday due to the extremely high and unjustified level of the price charged, was fined with 35,000 lei, also being proposed and signed in this case a decision to stop unfair commercial practices. More precisely, every time such a decision is issued by the National Authority for Consumer Protection, in addition to the sanction given, in addition to the fine, it also implies a return to the previous price “, Cărbunaru explained.

Read:  Important change at the top of Renault: Dacia "breaks" with the French, a new company appears

As drivers would expect, the main irregularities detected by ANPC revolved around gasoline from old stocks sold at new prices. “It was found that pre-existing stocks, which had a certain value for sale, were sold at higher prices”, being pre-existing stocks, not new fuel stocks. In the end, the conclusion was clear. “The ANPC inspectors considered that there is no reason for the price increase practiced by the economic operators in the last two days.”