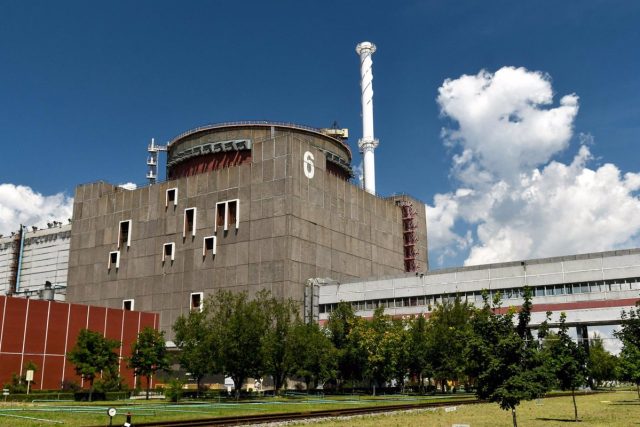 The Ukrainian company Energoatom announced this Friday that it will suspend the purchase of nuclear fuel from Russia due to the military offensive against the country, which began on February 24 by order of Russian President Vladimir Putin.

“Energoatom completely refuses to buy nuclear fuel from Russia,” the Ukrainian state nuclear company said in a brief message on its Telegram account.

The announcement has come amid tensions at the Chernobyl and Zaporizhia nuclear power plants, taken over by Russian forces in the context of the war. Chernobyl was this week disconnected from the national electricity grid due to the damage suffered by the offensive.

However, the Russian authorities assured on Thursday that “specialists” sent by Belarus to the Chernobyl nuclear power plant had managed to restore the power supply, without Ukraine having ruled on the matter.