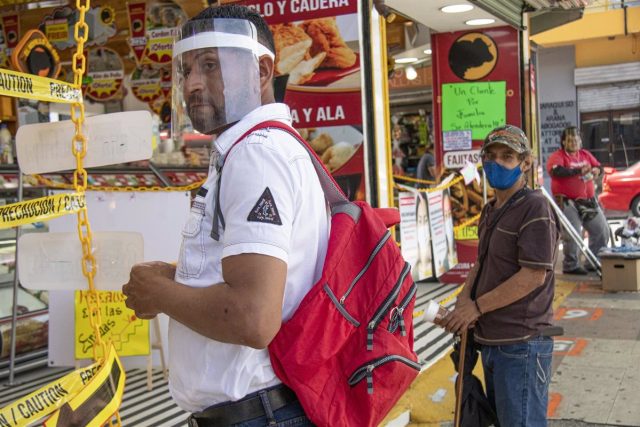 The Supreme Electoral Tribunal of Costa Rica (TSE) has declared the opening of polls to elect the President of the Republic and the 57 deputies to the Legislative Assembly (the country’s unicameral Parliament) for the period 2022-2026.

Nearly 3.5 million Costa Ricans are authorized this Sunday to exercise their right to vote in the 6,767 polling stations, distributed in 2,152 voting centers throughout the country, in a process that will be supervised by national and foreign observers.

The polls have opened at 1:00 p.m., Spanish time, and will close at 01:00 a.m. on Monday. Three hours later, the plenary session of magistrates of the TSE will offer preliminary results of the count.

The latest survey by the Center for Research and Political Studies (CIEP) of Costa Rica, published on Tuesday, places the candidate of the National Liberation Party (PLN, center-left), José María Figueres, at the head in voting intentions, with 17 percent of the supports.

Despite the low percentage, Figueres keeps a significant distance with his competitors and the survey anticipates a fierce fight for second place. The candidate of the Christian Social Unity Party (PUSC, center-right), Lineth Saborío, appears behind Figueres, with 13 percent.

In Costa Rica, a presidential candidate needs at least 40 percent of the vote to win on the first ballot. If he does not achieve that percentage, a second round is necessary, which in this case would take place on Sunday, April 3, and would face the most voted.

Read:  A group of women protest openly in Kabul against the use of the burqa

The percentage to win is low but, even so, none of the candidates achieves more than 20 percent of voting intention in the polls. The last two elections in Costa Rica showed high levels of undecided voters and a turnout of 60 percent — voting in Costa Rica is technically mandatory, but not doing so is not penalized — which, according to the Americas Society organization, means that many voters make a decision on the direction of their vote very shortly before the elections.