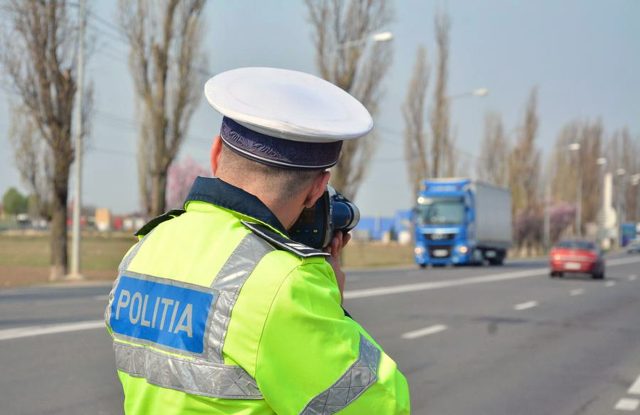 The speed limit is changing on express roads in Romania.

The Chamber of Deputies approved on Wednesday, as a decision-making chamber, the increase of the speed limit for express roads to 120 km / h with 283 votes for and one abstention. Now the speed limit is 100 km / h. The project initiated by USR is now being promulgated and will enter into force immediately after its publication in the Official Gazette.

Next week, the first kilometers of the express road in Romania will be put into use – an 18 km lot that represents the belt of the city of Balş on the Craiova – Pitești road.

“Extraordinary news for the infrastructure in Romania: The speed on the express roads will be 120 km / h. Today’s vote came on time because, next week, the first kilometers of express road in Romania will be put into circulation. It is a lot of 18 km from DEx12 Craiova – Pitești, which represents the bypass of the city of Balş. Although there is a slight delay on this Section 2 – the calendar I discussed last year foresaw the opening of the entire 40km section Balş – Slatina to Easter – even partial opening is a breath of fresh air for traffic in the area. I’m glad that by raising the speed limit on express roads, DEx12 will not become a fine trap. The law is being promulgated by the president, and this last step must be taken without delay, so that it happens before the inauguration of DEx12 next week “, said Cătălin Drulă, the interim president of USR and initiator of the project.

The voted project prohibits the movement of pedestrians and carts on express roads, as well as the movement of vehicles with oversized gauges or masses, without special transport authorization, electric scooters and mopeds, agricultural or forestry tractors and self-propelled machines for agricultural works, as well as vehicles which, due to construction or other reasons, cannot exceed a speed of 50 km / h.