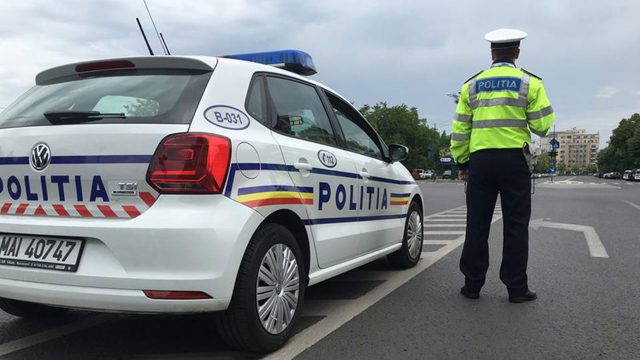 The 2022 Road Code, as the year began, seemed quite strict, and the sanctions were very serious. It was the kind of road code that was suitable for the most dangerous roads in the European Union in terms of the number of people who lost their lives. Unfortunately, a handful of lawmakers have changed.

The most important innovations introduced in this year’s Traffic Code have been abolished. The Transport Committee of the Chamber of Deputies deleted overnight the article on aggressive traffic behavior, harassment and other manifestations that can lead to serious accidents. Moreover, if you drive at 200 kilometers per hour or more than 70 kilometers above the legal speed, now you leave the crime scene with a proof that gives you the right to drive for two weeks. You leave with your car, although you could have ruined the streets.

How serious are the changes in the Road Code 2022

“And they issued a series of provisions that were for a very serious contravention: exceeding the speed of traffic by over 70 km per hour. Let’s imagine a situation in which we have an illegal car race in the center of a city, where there are pedestrians on the edge, 200 km per hour through Bucharest or Timisoara, let’s say. The police stop him, suspend his right to drive for four months.

The new measures introduced by the government provided that the replacement proof of the driving license was without right, so they drove 200 km per hour through the city, you don’t have to drive there anymore. The gentlemen from the commission and from PSD, PNL and UDMR cannot circulate with legal speed in Romania, because otherwise it is not understood why they are so against some measures that simply mean the observance of the rules “, Cătălin Drulă pointed out, chairman of the Transport Commission and former Minister of Transport.

All in all, for about three months you were not allowed to be aggressive in traffic in Romania or to drive at over 70 kilometers per hour and, consequently, to instantly lose your right to drive on public roads for four months. . Now, the sanction remains, but you get a proof that you can drive for two weeks.