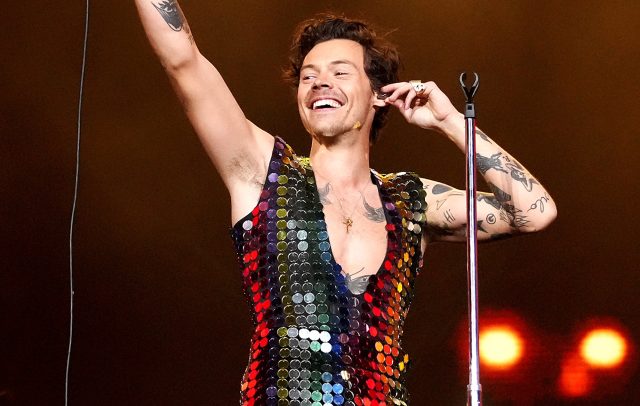 Apple Music brings improvements, and from now on, you can experience more here. Harry Styles will be the first artist you will actually be able to see in the service.

Specifically, Apple Music will start broadcasting live some of the concerts of some important artists, this week, as part of a new series.

Apple Music Live begins with a live broadcast of a Harry Styles concert, which subscribers in 167 countries will be able to watch at no extra cost on May 20th. The concert will take place at the UBS Arena in Long Island, New York and is a launch event for the newest album, Harry’s House, which is released on the same day.

Read:  Android Auto wants to compete with Apple CarPlay: what Google is changing

Moreover, there you will be able to see an interview with Styles about the making of the album, a link for users to add in advance, Harry’s House, in their library and a lot of playlists focused on the work of the performer.

Apple Music and Harry Styles help each other

This seems like a clever way for artists to promote their new releases and give people an idea of ​​what their live shows are like. It could also work the other way around: Harry Styles fans may decide to subscribe to Apple Music.

Styles’ concert, “One Night Only in New York,” will be live on Friday at 9 p.m. So that people from other parts of the world can watch the show at a reasonable time, there will be live streams on May 22 at noon, but also on May 26.

In fact, several other platforms broadcast live shows for fans. YouTube has been streaming Coachella in recent years, and Hulu has just struck a deal to air Lollapalooza, Bonnaroo and Austin City Limits music festivals this year and next. In addition, Amazon Music included some artists’ Twitch feeds.