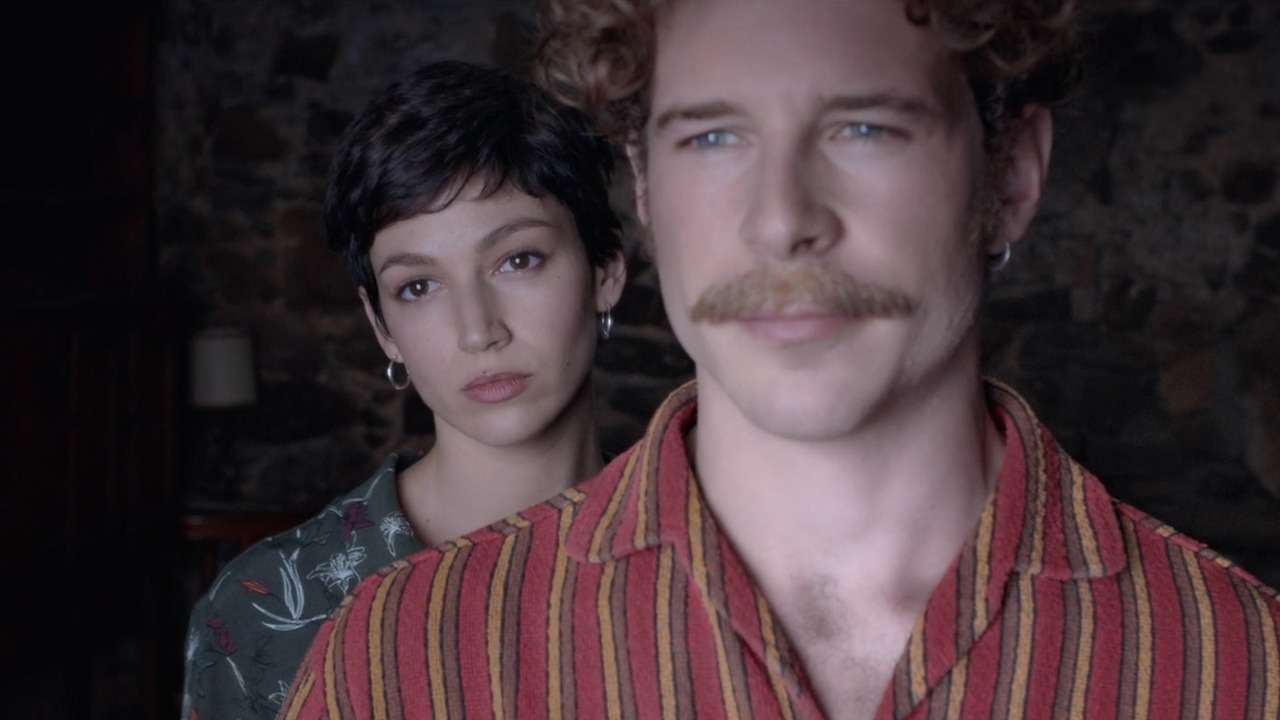 The Tree of Blood (El árbol de la sangre) is a 2018 Spanish film that you absolutely must see, especially if you like twisty stories with unexpected endings.

Off the top of my head, it should be mentioned that this film is available on Netflix and you can watch it right now if you have an active account.

The Tree of Blood, the movie where you can see two actresses from La Casa de Papel

Before I tell you a few things about The Tree of Blood, perhaps I should first draw your attention to the cast. If you’ve watched the series La Casa de Papel (Money Heist), you’ll probably be happy to know that two of the lead actresses from there are also in this film. I’m talking about Tokio (Úrsula Corberó) and Najwa Nimri (the actress who played policewoman Alicia Sierra in La Casa de Papel, and dangerous prisoner Zulema in Vis a Vis and Vis a Vis: El Oasis).

Read:  George RR Martin is restless: his new book, The Winds of Winter, promises to take many days out of your life

The Tree of Blood is a film that starts off somewhat sluggishly. I’ll be totally honest with you, I don’t think the film is really for everyone or for all times of the day. However, if you’re lucky enough to catch your viewing at the right time and have the patience to piece together the little stories that will inevitably tie into one, you’ll obviously be rewarded at the end with a top ten ending.

The film is purely “European” in the sense that the ending isn’t an “American” style action finale, and the unfolding of the action demands you, but in other ways: you have to pay close enough attention to the details that you don’t miss any, or you risk missing the point.

Even so, the viewing is worth every second. The film talks to you about inequality, unfairness, and focuses on how people react when put in extreme situations.