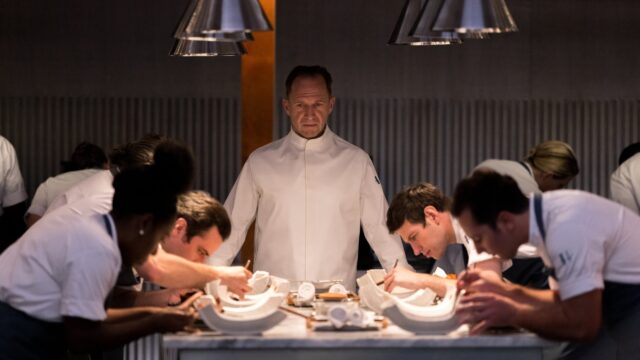 The Menu is currently one of the most highly regarded films in certain circles, and with good reason.

Obviously, it doesn’t match the box office grosses that other films have been ticking off this year, but that’s because, unlike all the others, for The Menu you need a “slightly stronger stomach”, but also enough patience to grasp what’s happening in front of your eyes.

Read:  Issues related to RCA policies are far from being resolved

The Menu, the film that looks like it’s about food, but the reality is misleading

If you haven’t yet gone to the cinema to see The Menu and have an “appetite” for films that are a bit “quirky”, I highly recommend you do so before it’s released. Most likely, at some point, it will be available on one of the streaming giants’ platforms in vogue, but why wait?

The Menu isn’t necessarily a film about food, but rather deals with an extremely sensitive subject: social inequality, but also the bluster of certain of the world’s rich, seemingly bored with everything around them and on a constant thrill hunt.

Lor, Chef Slowik (Ralph Fiennes) gives them the culinary experience they’ve been waiting for all their lives, and then some. The Menu doesn’t teach you how to cook, but rather sadistically shows you the reality that surrounds you and to which you obviously have no access.

The ending is, to some extent, satisfying for any viewer who has at one time or another encountered the unfairness engendered by differences between social strata. There is a rather fine whiff of socialism in the atmosphere, exposed in a manner sufficiently “curtained” so as not to disturb.