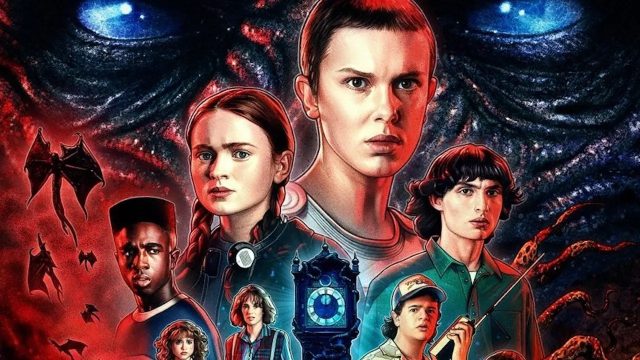 After a long wait, also caused by the pandemic, among other things, Stranger Things returned on Netflix with the first part of season 4, to the great joy of the devoted fans of the series.

And to understand how good this production is, I’ll remind you that the great Stephen King said, at one point, at the end of the first season, that Stranger Things is the best series that seems to be made by him, but not e.

Stranger Things 4 clarifies your curiosities from the first seasons

I can easily tell you that Stranger Things has already become a cult series, although, usually, it takes a while for any production to achieve such a status. Since there are T-shirts, mugs, posters, or any other custom item with the logo and figures of the kids in the movie, the film is already a cult one, and obviously it will remain so for years to come.

Read:  Fast & Furious 10, the beginning of the end for the franchise: why it's better that it ends now

The first part of the fourth season, from Stranger Things, seems, by far, to tell a much more logical and less tangled story than before, which makes the series much easier to watch. Fewer and better outlined details, but also the long-awaited explanation of the origin of certain characters, such as Vecna, for example.

Beyond the palpable part of the script, I noticed, only now, that Stranger Things is not about fantastic creatures living in another dimension, but about the demons of the common man, those who transform and twist him until he becomes impossible to recognize.

Read:  Top 10 Netflix Best Productions This Week: What to Watch at the End of the Day

In other words, pure, native evil does not exist. He transforms from day to day, grows and is nourished by the actions of those around us. It could be said that absolutely all people contribute, to some extent, to the creation of a “monster”.

Stranger Things is about depression, anxiety and suicide as much as The Upside Down. It probably also depends on your sensitivity when deciding which side you want to be on.

The second part of the fourth season will be available on Netflix starting July 1, 2022.