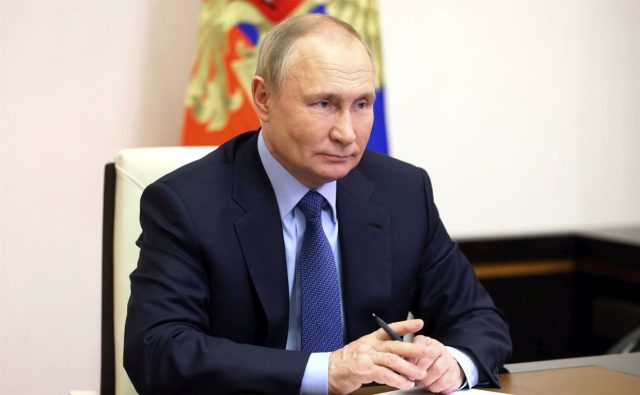 The Russian Foreign Ministry announced this Friday in a statement that it has included 41 Canadian citizens on the list that prohibits entry to Russia in reaction to a similar measure taken by Canada.

The announcement by the Russian Foreign Ministry explained that this measure has been taken “in response to another of the anti-Russian sanctions” announced by Ottawa on May 8 against Defense Minister Serguei Shoigu and other military leaders and representatives of social circles. of business.

The people included in the list, which includes from political positions to public figures, are prohibited from entering the territory of the Russian Federation.

Canadian Foreign Minister Melanie Joly announced the approval in May of a new package of sanctions against 22 people and four entities linked to Russia, in response to the invasion of Ukraine by Russian troops.