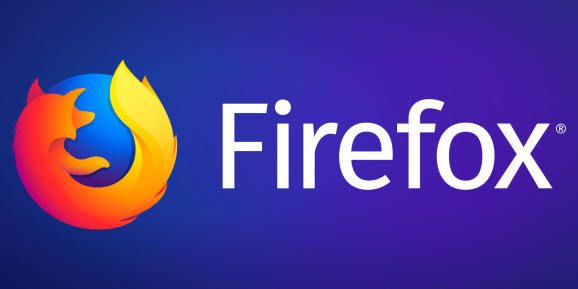 Historically, the Firefox browser was one of the solutions you could rely on, no matter what the circumstances.

Mozilla has added an official translation tool to Firefox that does not rely on cloud processing to do its job, all processing being done automatically, using software present on your own computer. For comparison, the competition between Google and Microsoft provides these services only through cloud servers, meaning that the text selected for translation is first transmitted using the internet connection, and finally received in translated form. The translation tool, called Firefox Translations, can be like a simple extension for your web browser. Following the initial download of the installation files, their subsequent use is not limited by the presence of an internet connection. Most importantly, the content of the text sent for translation is not disclosed outside your own PC, the processing being done exclusively locally.

Read:  Telegram is no longer "free forever." It is preparing to launch the Premium subscription

The bad news is that the list of supported languages ​​currently includes Spanish, Bulgarian, Czech, Estonian, German, Icelandic, Italian, Persian and two Norwegian dialects. But not the Romanian language, which will be added at a later date. The fact is that the offline translation option is not automatically useful, as its availability depends largely on the software support provided in advance. Even if officially implemented, it remains to be seen whether the offline translation function will be able to be really useful, its need remaining to be demonstrated in real use.