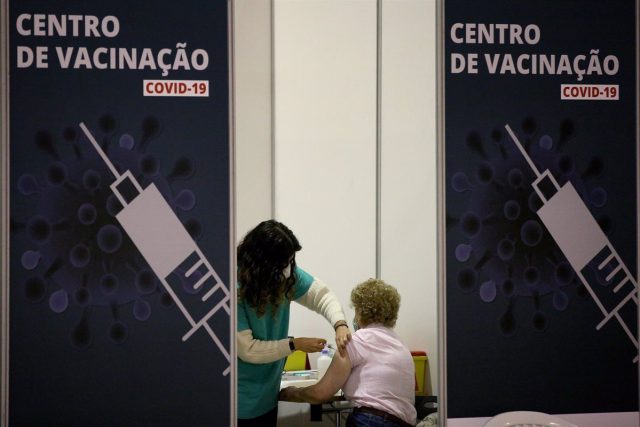 Portugal has reported this Monday another 32,758 cases of coronavirus, as well as 44 more deaths from the disease, of which a total of 2,254,583 infections have already been confirmed, of which 19,613 have ended in death.

The little more than 32,700 confirmed cases this Monday break with the dynamics of last week, when more than 50,000 positives had been registered for three consecutive days, although around the weekend the figures are usually lower due to the lower number of tests that are performed.

The General Directorate of Health (DGS) has also reported a total of 2,348 people admitted due to the coronavirus, of which 172 are in intensive care units, which represents an increase of twelve more people compared to the last part provided by the last Friday.

The number of medical discharges has risen to 12,875, for a total of more than 1.7 million, while on the other hand, there are 19,839 active cases, which means that just over half a million people continue to deal with the disease. in Portugal.

Read:  China suspends import of citrus and two types of fish from Taiwan and bans sand exports to the island

The last part of the DGS also details that the majority of the deaths registered by coronavirus correspond to people over 80 years of age, 64.9 percent. Of the 44 confirmed this weekend, thirty are part of this age group.

This Monday’s update of the risk indicators shows that Portugal continues in the reddest zone of the epidemiological traffic light, with a rise in both the transmissibility index to 1.15, and the incidence, with 5,322.6 cases per hundred thousand inhabitants.