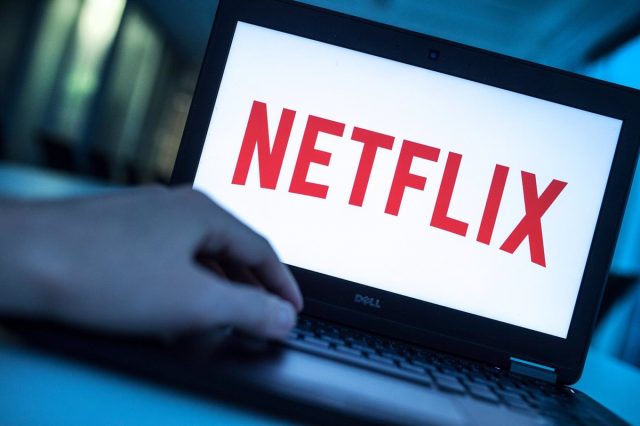 Netflix announced Tuesday the loss of 970,000 subscribers in the last quarter, a result that reinforces the company’s decision to expand charging users for sharing accounts, in the search for new ways to make money after years of massive growth.

“First and foremost, we need to continue to improve all aspects of Netflix,” the company has stated in a missive to shareholders, adding that its focus would remain on its core service of providing streaming content to subscribers, as picked up by ‘The New York Times’.

Thus, Netflix has confirmed during its earnings report that it has lost almost one million subscribers. This is the largest loss of subscribers in the company’s history, but it is far from the two million it had initially forecast in its April report.

Read:  The Palestinian Central Council holds its first meeting in four years with the future of Abbas on the horizon

In addition, the content platform has reported that it will ask customers in five Latin American countries to pay an additional €2.92 ($2.99) per month to add a “second home” to their accounts.

“This focus on member choice and control influences all aspects of our strategy, creating what we believe to be a significant long-term commercial advantage,” the company said in the letter.

The company intends to roll out its cheapest advertising tier in early 2023 in “quite a few markets where ad spend is significant,” a development that analysts view with caution.

“Beyond additional subscriptions, ads will also provide an advantage to Netflix in the form of a new revenue stream from brands that are eager to reach the platform’s audience,” Forrester vice president Mike Proulx stressed.

Read:  At least one dead and eight wounded after shooting in Rahat, Israel

Netflix has spent the past three months adjusting its business to meet the challenges it expects to face the rest of the year. The company has laid off about 450 employees.