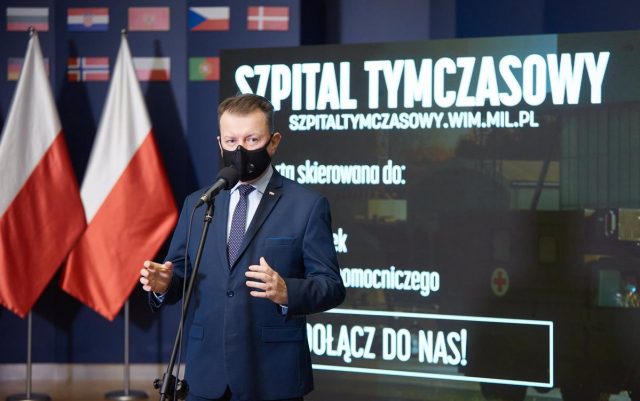 The Polish government has begun to consider the possibility of restricting Russian citizens’ access to visas, the country’s deputy foreign minister, Piotr Wawrzyk, has said, following the example of Estonia and Latvia.

“We are developing a concept that makes it impossible to issue visas to Russians,” he has made known in statements to the official Polish news agency PAP.

Wawrzyk has declared himself in favor, on behalf of his country, on the imposition of new sanctions against Russia for the invasion of Ukraine, including the suspension of these visas, “although the large member states, such as Germany, France or the Netherlands, have declared themselves against it.”

“Because of this reluctance, Poland is working on a new solution,” the deputy minister said. “We hope to have a decision on this,” he added, “in the next few weeks.”

Both Germany and the European Commission have declared themselves against a fundamental suspension of visas for tourists after Estonia decided that Russian citizens would not be able to enter the country with a Schengen zone visa as of August 18.

Only those Russians with Estonian nationality or who have their permanent residence there would be exempted. An additional exemption for family visits is also envisaged.

Latvia has directly restricted the issuance of visas for an indefinite period and only provides for attendance at funerals of close relatives as the only exception.