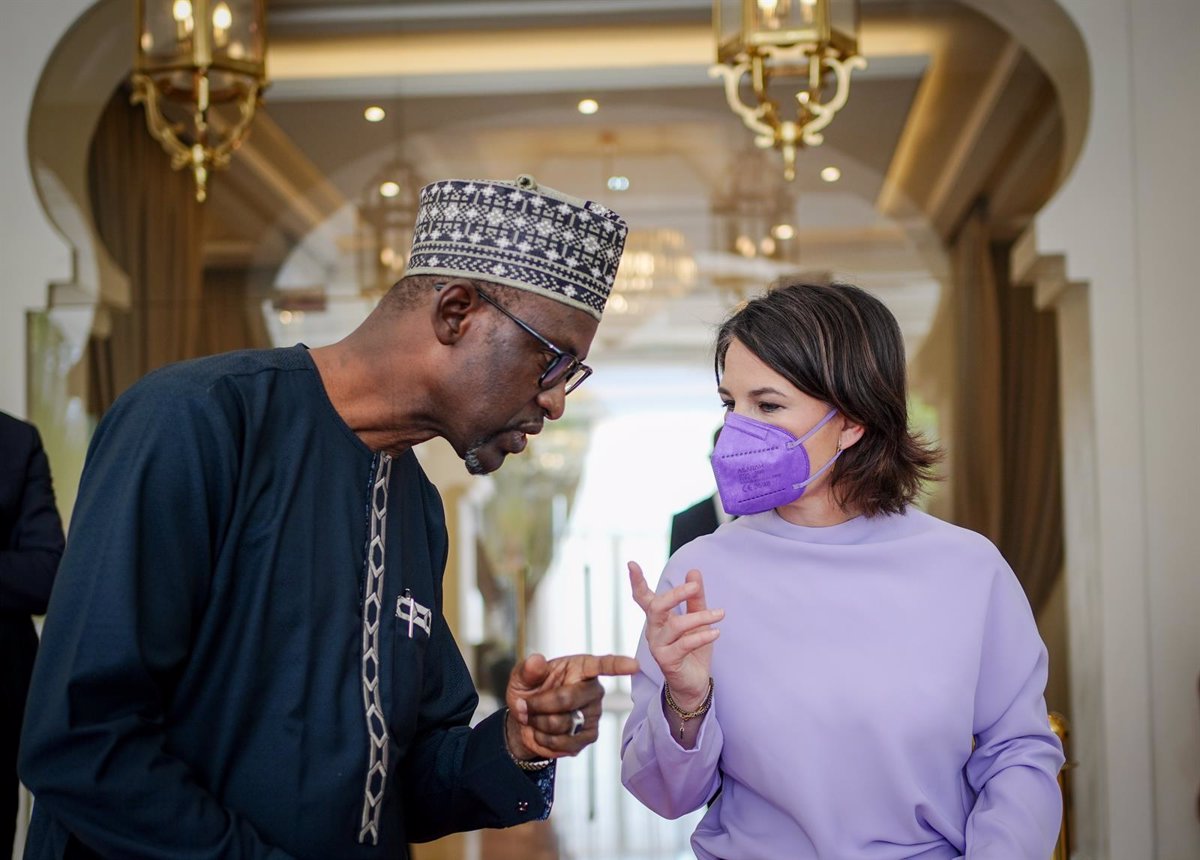 Malian authorities have confirmed that the rotations of military and police contingents of the United Nations Multidimensional Integrated Stabilization Mission in Mali (MINUSMA) will resume this coming Monday after a month of suspension following the controversial arrest of 49 Ivorian military personnel at the airport of the capital, Bamako.

The military junta ruling Mali reacted to this presence of the Ivorian military by suspending the rotations of the UN mission, amid strong tensions between the Malian military and the international peacekeepers.

Now, both MINUSMA spokeswoman Myriam Dessables and Malian Foreign Minister Abdoulaye Diop have confirmed the resumption of activities following a new procedure whereby the Malian government will be aware of even the slightest movement of the forces.

Read:  WHO warns of "potential for a second disaster" of "disease and death" after Pakistan floods

“MINUSMA,” the minister said, “has accepted the new procedures and has communicated them to all troop-contributing countries, without exception,” Radio France Internationale (RFI) reported. “All troop requests must now go through MINUSMA, which must validate them and send them to Foreign Affairs by note verbale,” he added.

Amid the withdrawal of French and Western troops over tensions with the Malian military junta, the UN Security Council approved at the end of June a one-year extension of MINUSMA’s mandate in Mali until June 30, 2023, with no changes to the deployment of 13,289 military and 1,920 police and no changes to strategic priorities.

The extension of MINUSMA’s mandate comes after France and its allies announced in February of the troops deployed under Operation ‘Barkhane’ and the Takuba Force, sent to Mali to assist Bamako in the fight against jihadism, in the face of tensions with the military junta in the African country.

Tensions have been rising over the last few months over the military junta’s announcement to lengthen the transition process and over the alleged deployment of mercenaries from the Wagner Group, something that has been denied by Bamako and Moscow, which speak of regular military cooperation.

The transitional government has admitted the presence of Russian military instructors in the country, under a mandate similar to that given to the European Union training mission, amid Western suspicions about the increase of Russian influence in Africa.