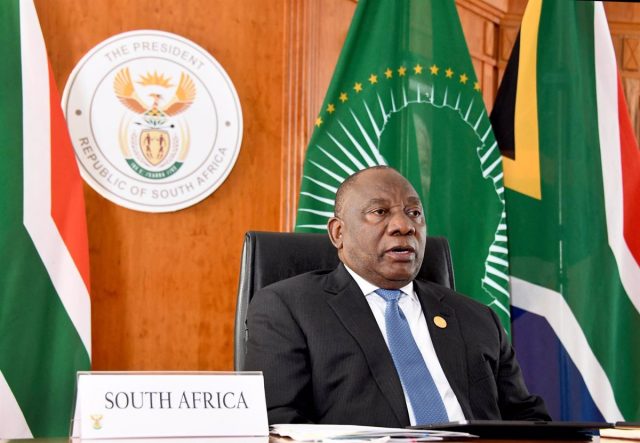 The perpetrators of the robbery that took place at the hunting farm of former South African President Cyril Ramaphosa are said to have taken more than 600,000 dollars (about 590,000 euros) that were hidden in a closet and not 4 million dollars (3.9 million euros), as initial reports suggested.

The money came from the sale of a buffalo to a Dubai buyer who has not been identified, sources close to the matter have revealed to the news portal News24.

Last June, former head of the state security agency Arthur Fraser filed charges against Ramaphosa on the grounds that the case had not been thoroughly investigated and that the former president could be complicit in the theft, which took place in 2020 at his Limpopo farm.

Ramaphosa, who has refused to answer questions about the incident, has insisted on his innocence and stressed that all the money came from the sale of animals. “I have never stolen anywhere, not from our taxpayers or anyone else. I never have and never will. My integrity as a leader will never allow me to do so,” he has assured.

Fraser’s accusations have raised controversy given the possibility that the former president has violated the country’s tax laws. However, his spokesman, Vincent Magwenya, has defended that the amount is lower than that raised by Fraser, according to Bloomberg news agency.

Read:  At least eleven dead and 21 missing from hurricane 'Ágatha' in Oaxaca, Mexico