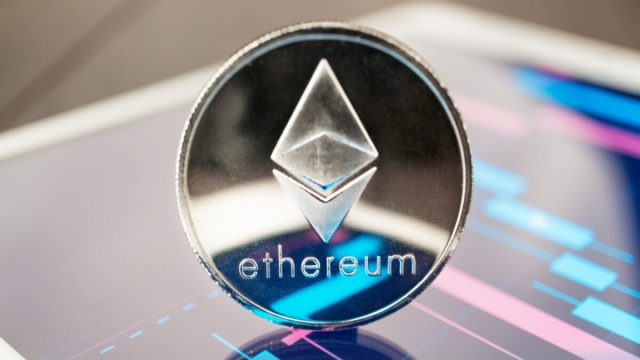 Ethereum was once again volatile today, with prices for the token falling below $1,700 ahead of the latest US inflation report. However, following that report, which came in at 8.5% in July, the token moved back above that point. Bitcoin traded lower as it continued to hover below $24,000.

Bitcoin was trading back below $24,000 in today’s session as the token continued to react to increased levels of market turbulence.

Today’s low saw BTC drop to its lowest point in the past five days, and that was before the latest U.S. inflation report was released.

Read:  Everything that changes on August 1st, SMIC, Livret A, pensions, back to school allowance...

This move came as the Relative Strength Index (RSI) broke out of its low at the 53.90 level and is currently at 56.10.

After starting the day down, ethereum was also supported by better than expected US inflation numbers. ETH started the day trading on $1,665.09 support. However, as the data release approached, prices climbed over $100.

At the time of writing, ethereum is trading at the day’s high of $1,761.56 and rising as bulls have returned to the market after the recent consolidation.

Ethereum now looks set to test its current resistance level at $1,785, and if broken, we could see the token rise back above $1,800 in a few hours.

As with bitcoin, ethereum’s price strength has increased, after a false break of the 60 support level, in the 14-day relative strength index indicator.

The index now appears to be heading for a higher ceiling at 65, and if it is reached, it is likely that ethereum’s price will rise.