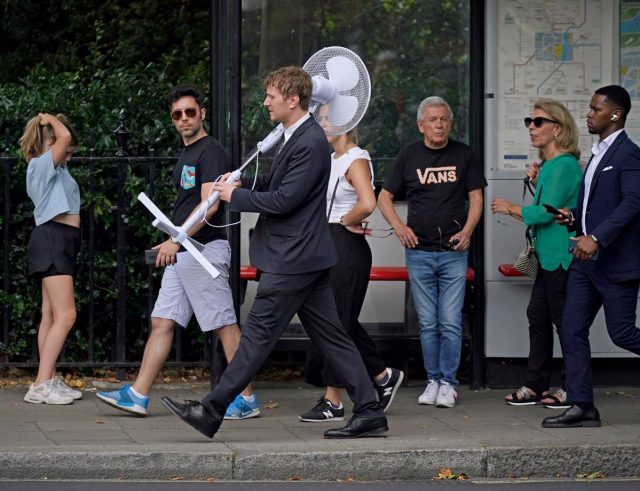 The British government has declared for the first time a national state of emergency due to the record temperatures expected for Monday and Tuesday, especially in the center and east of the country.

The UK Health Safety Agency (UKHSA) has increased the “heat and health warning” alert to level 4, the highest possible, for the first two days of next week, when temperatures of 40 degrees are expected.

“At this level,” according to the statement picked up by ‘The Guardian’, illness and death can occur among the fit and healthy, and “not just in high-risk groups,” especially in parts of the A1 corridor north of London to Lincolnshire, in areas including Peterborough, Grantham, Sandy and Stevenage.

Read:  Puerto Rico declares state of emergency due to increase in monkeypox cases

British Met Office spokesman Grahame Madge described the rise in temperatures as a “potentially very serious situation.” “If we hit 40 degrees we are going to breach an iconic threshold, which shows that climate change is now among us,” he warned in remarks picked up by Sky News.

The organization’s chief executive, Penny Endersby, has described the extreme heat forecast as “absolutely unprecedented” and urged the public to take the warnings seriously. “Our lifestyles and our infrastructure,” she has warned, “are not prepared for what is coming our way.”