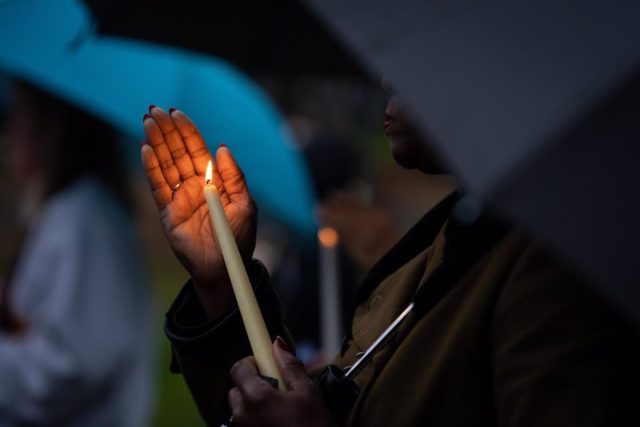 Almost nine out of ten Americans support changes in the general protocols of the Police, two years after the death of George Floyd during a controversial operation that resulted in a sentence of more than 20 years in prison for the agent who imprisoned him the neck, Derek Chauvin.

A survey carried out by the Gallup firm shows that 50 percent of those surveyed are in favor of “major” changes, while 39 percent bet that there will also be modifications, although “minor.” The data of those who demand more far-reaching reforms it skyrockets among the African-American population, up to 72 percent.

Read:  The IAEA says it has "serious doubts" about Iran's "lack of information" about some undeclared sites

Floyd’s death on May 25, 2020 sparked an unprecedented wave of protests, but this mobilization has not translated into any specific change in the work of the security forces. The demands, however, persist and more than two-thirds of the population want the officers repeatedly linked to cases of abuse to be removed, that there be no indiscriminate interceptions on the street or that police officers be legally prosecuted with more ease.

Regarding dealings with the Police, only 25 percent of the people interviewed have acknowledged that they have had some type of interaction with the security forces in the last year, 17 points less than in another similar survey published in 2020.