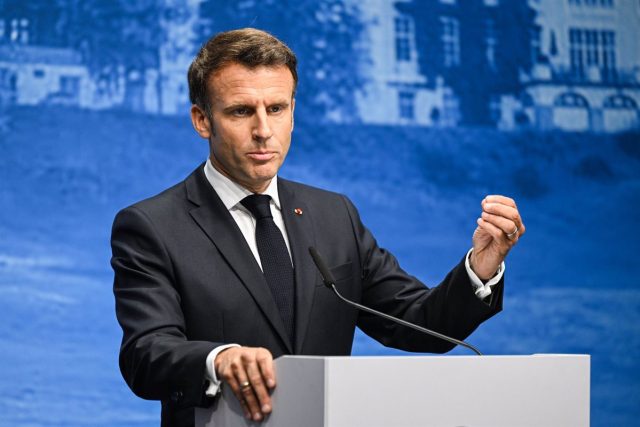 French President Emmanuel Macron has condemned Friday the “atrocities” committed in the Ukrainian city of Izium, where the bodies of 440 people have been found in mass graves.

“I strongly condemn the atrocities committed in Izium, in Ukraine, under Russian occupation,” the Ukrainian leader said in a message on Twitter.

“The perpetrators will be held responsible for their actions. There is no peace without justice,” he added, referring to possible penalties Russia could face for its invasion of Ukraine.

The Ukrainian government has detailed that its military has located more than 440 bodies after recapturing the town of Izium, located in the Kharkov region and controlled until last week by Russian troops.

Read:  Angola announces repatriation of the remains of former President Dos Santos, who died in Spain

The Ukrainian president, Volodimir Zelenski, had already warned of the discovery of several mass graves and has equated the case of Izium with those of the cities of Bucha or Mariupol, accusing Russia of “leaving death everywhere”.

Following the news, the European Union has condemned the “inhuman behavior” of Russian soldiers in Izium, while the United States has called the death of the 440 people “war crimes.”