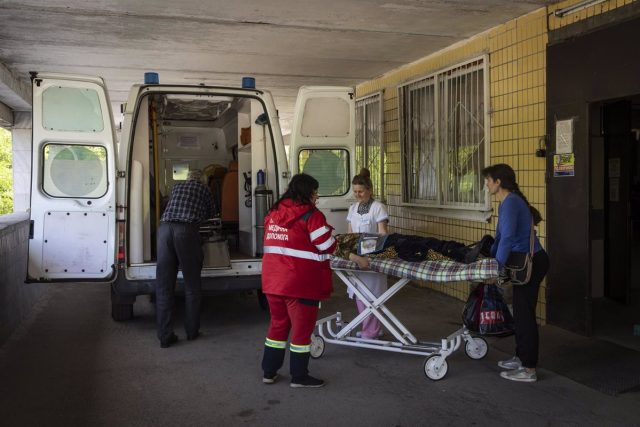 At least ten people have died and another 35 have been injured by a Russian bombardment in the city of Dnipro that has reached a base of the Ukrainian National Guard, according to local authorities.

The attack would have been perpetrated from the Russian region of Rostov, with three Iskander missiles. One of them hit the base, explained the main commander in the area, Gennadi Korban, in statements to a local television channel.

Read:  Mother and daughter seriously injured in Japan after being stabbed by teenager who wanted to be "executed"

According to Korban, the attack could have caused even more victims, but the Ministry of Defense prohibits concentrating more than twenty people in the same place to avoid massive casualties in the event of incidents of this type, reports the UNIAN agency.

The town of Dnipro, one of the most important in Ukraine, is located in the eastern part of the country, where Russia is now concentrating its offensive by order of President Vladimir Putin. Russian forces want to consolidate their advances in Donbas, but the fighting is also spreading to other nearby regions.

Read:  Daria Dugina, daughter of Alexander Duguin, a thinker close to Putin, is killed in a car bombing.