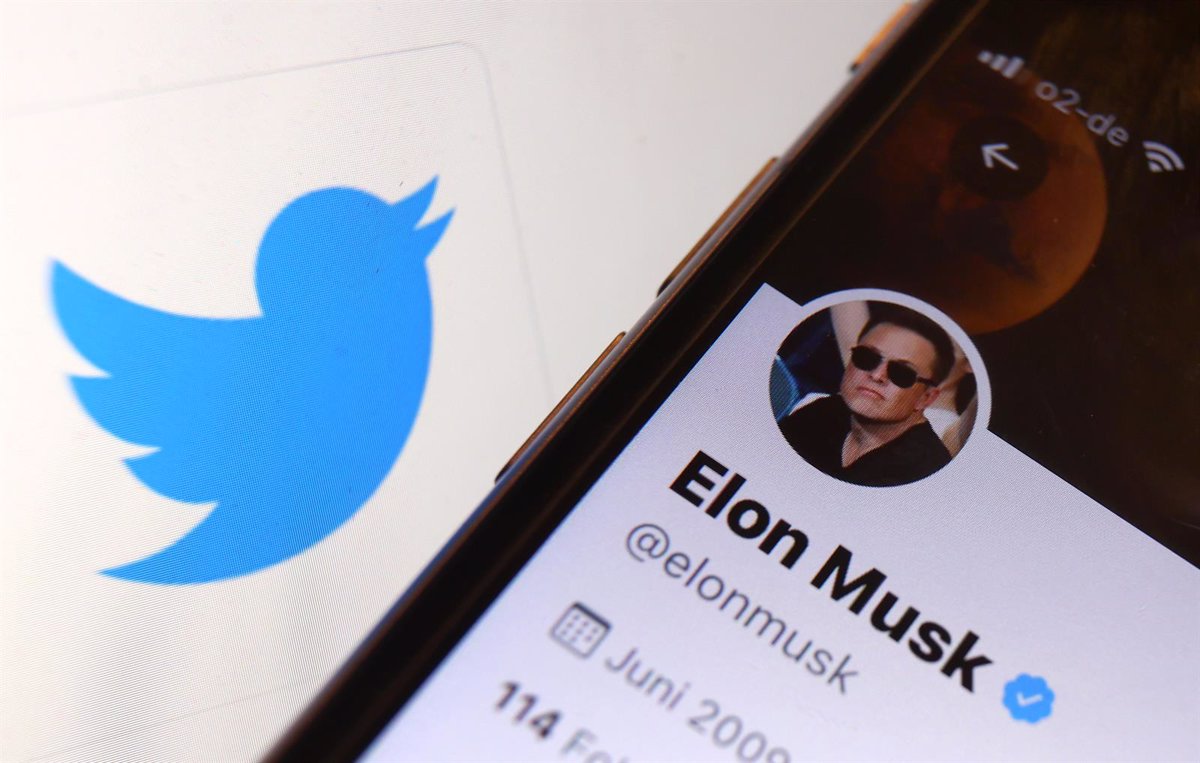 Delaware Chancery Court Judge Jude McCormick ruled Tuesday that the trial over Elon Musk’s reversal of his Twitter buyout will be held in October, after the Tesla founder and CEO asked to delay it to February so he could build a better defense of the case.

In this way, McCormick has given the reason to the company, which had asked to “accelerate” the trial, although it will not finally take place in September as Twitter’s legal team had initially defended, claiming that the agreement to buy the company should be before October 24, according to CNN.

The judge has agreed with Twitter’s reasoning, which had expressed that “irreparable” harm to the company increased as more time passed. “The Twitter board has every interest in resolving this quickly, and it has every interest in delay: time is money,” analyzed a professor at Tulane Law School consulted by ‘The New York Times’.

In this sense, the lawyers of the social network expressed last Saturday that “they only need four days to demonstrate that the richest person in the world must comply with their agreement.”

For its part, Musk’s legal team proposed February as an alternative date for the trial, arguing that the deadline of the agreement “is automatically extended” in case of litigation, which would not affect the process. Sources close to the Tesla founder suggested that the lawyers wanted a better chance to build their case.

Last July 9, the tycoon moved to Twitter that he was resigning from the contract to buy the social network after receiving no response from the company when asking for information about the number of fake accounts found on the platform, as well as the company’s way of auditing and suspending them.

Days later, Twitter filed in a Delaware state court a lawsuit against the billionaire to force him to commit to his offer to buy the company after breaking the agreement between the parties.

“Musk apparently believes that he, unlike any other party subject to Delaware contract law, is free to change his mind, tear the company apart, disrupt its operations, destroy shareholder value,” the company said, as picked up by NBC News.

In mid-May, the tycoon had decided to temporarily suspend the purchase of Twitter, agreed at the end of last April for about $44 billion (43.62 billion euros), pending details to support the company’s estimate that fake accounts represent less than five percent of users.