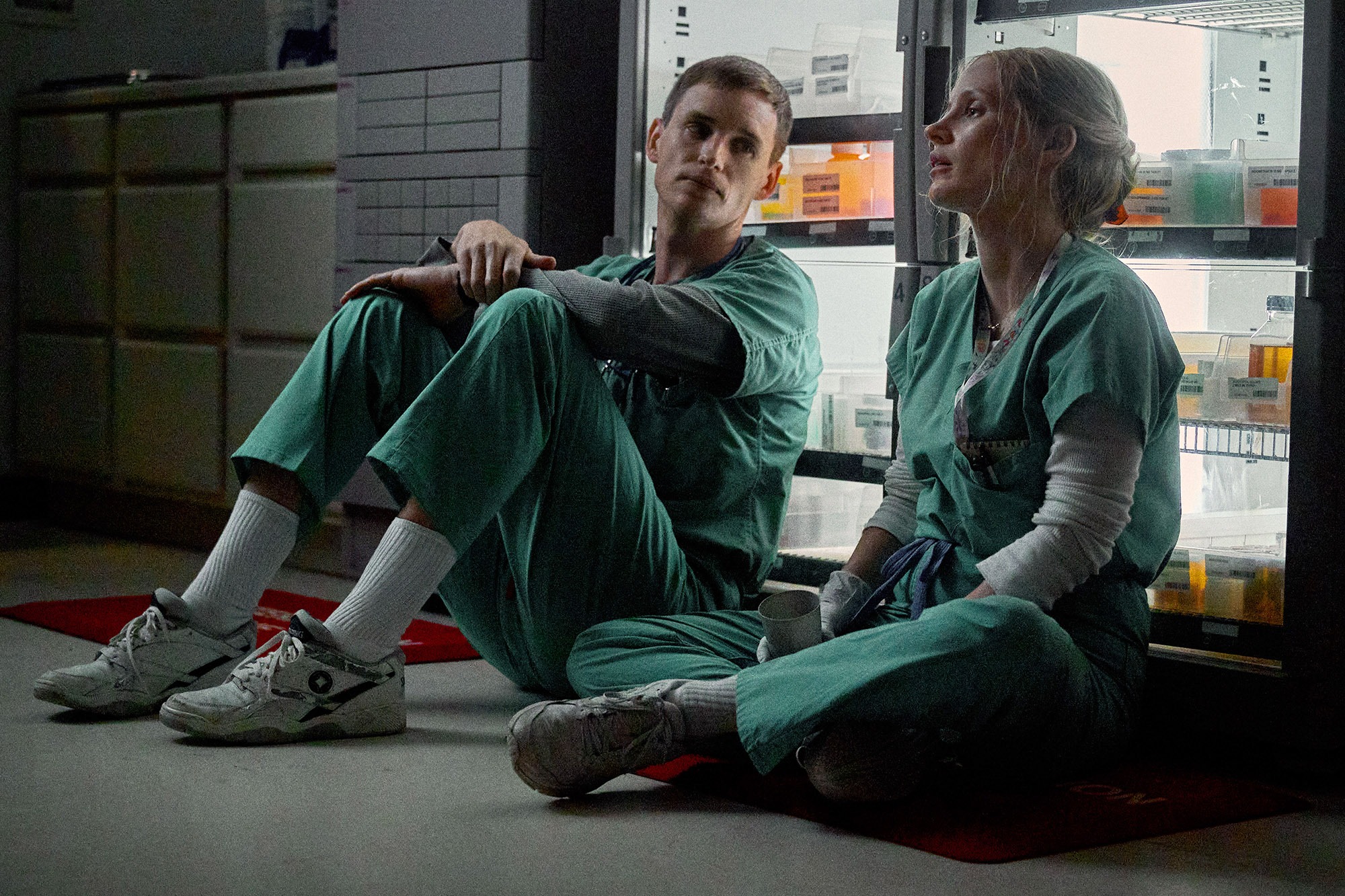 Netflix has released a new trailer for the upcoming crime movie The Good Nurse, starring Jessica Chastain and Eddie Redmayne in the lead roles. Based on Charles Graeber’s book of the same name, The Good Nurse tells the true story of Amy Loughren (Chastain), a single mother and nurse who faces a life-threatening heart condition.

While working night shifts at the hospital, she befriends fellow nurse Charlie Cullen (Redmayne). When a series of mysterious patient deaths triggers an investigation that points to Charlie as the prime suspect, Loughren is forced to risk her life and the safety of her children to uncover the truth. The film also stars Noah Emmerich (The Americans), Nnamdi Asomugha and Kim Dickens (Gone Girl).

The Good Nurse, October 26 on Netflix

Now, Netflix’s trailer for The Good Nurse puts the spotlight on the film’s two protagonists as they find themselves at the center of the investigation. The trailer begins with Loughren and Cullen arriving at a restaurant and discussing their past, after which the events leading up to their meeting are recounted. You can watch the full trailer below.

So The Good Nurse marks Chastain’s second film in 2022, following the spy thriller The 355. As for Redmayne, the British actor was most recently seen in Fantastic Beasts: The Secrets of Dumbledore. With the involvement of creative minds like director Tobias Lindholm (Another Round) and Oscar-nominated screenwriter Krysty Wilson-Cairns (1917), viewers can expect a gripping take on the shocking true crime story.

So while the film is set to debut at the Toronto Film Festival later this week, general audiences can watch The Good Nurse on Netflix on October 26.