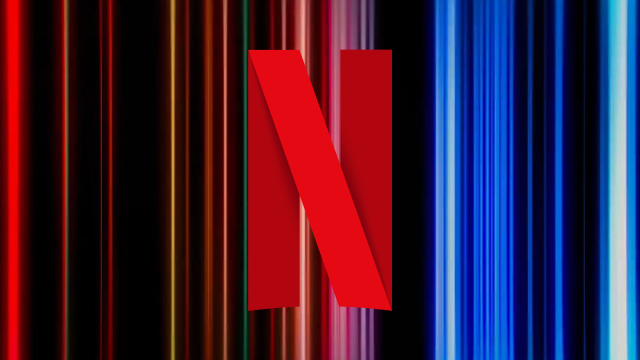 After announcing some disastrous financial results, Netflix is ​​trying to do a better job of adapting to the needs of its customers.

Netflix is ​​the most expensive streaming service, as it always has been. While HBO Max or Amazon PrimeVideo are half the price of a Netflix subscription, the American company was shocked to see that many users share their account with friends and, moreover, end up giving it up due to the financial crisis.

Netflix is ​​adapting faster than you think

From the beginning of Netflix, company officials have promised that you will never see ads on the streaming service. Now they have reconsidered the decision. After saying last month that there would be a cheaper subscription with ads, CEO Reed Hastings said it would be available next year or even in two years. Now, it seems that the implementation has been accelerated.

Read:  Land Rover is preparing a new model: how much does it cost and when can you buy Range Rover Sport

In an internal document sent to employees, it was suggested that the Netflix subscription with ads will be available to those interested before the end of this year. According to data obtained by The New York Times, you should be able to opt for it in the last three months of 2022. At the same time, an additional fee should be introduced for those who share the account with people who live at other addresses.

As arguments in front of employees for the introduction of ads, Netflix officials insisted that there are a bunch of streaming services that resorted to ads and did not dilute their brand, they are no less relevant. The list includes Hulu, HBO Max, Peacock.

These drastic measures come after the publication of the latest streaming service statistics. Apparently, over 222 million homes have Netflix. Unfortunately, more than 100 million homes use Netflix using a friend’s account without paying. The company has already started experimenting with the additional password sharing password in Peru, Chile and Costa Rica starting in March this year.