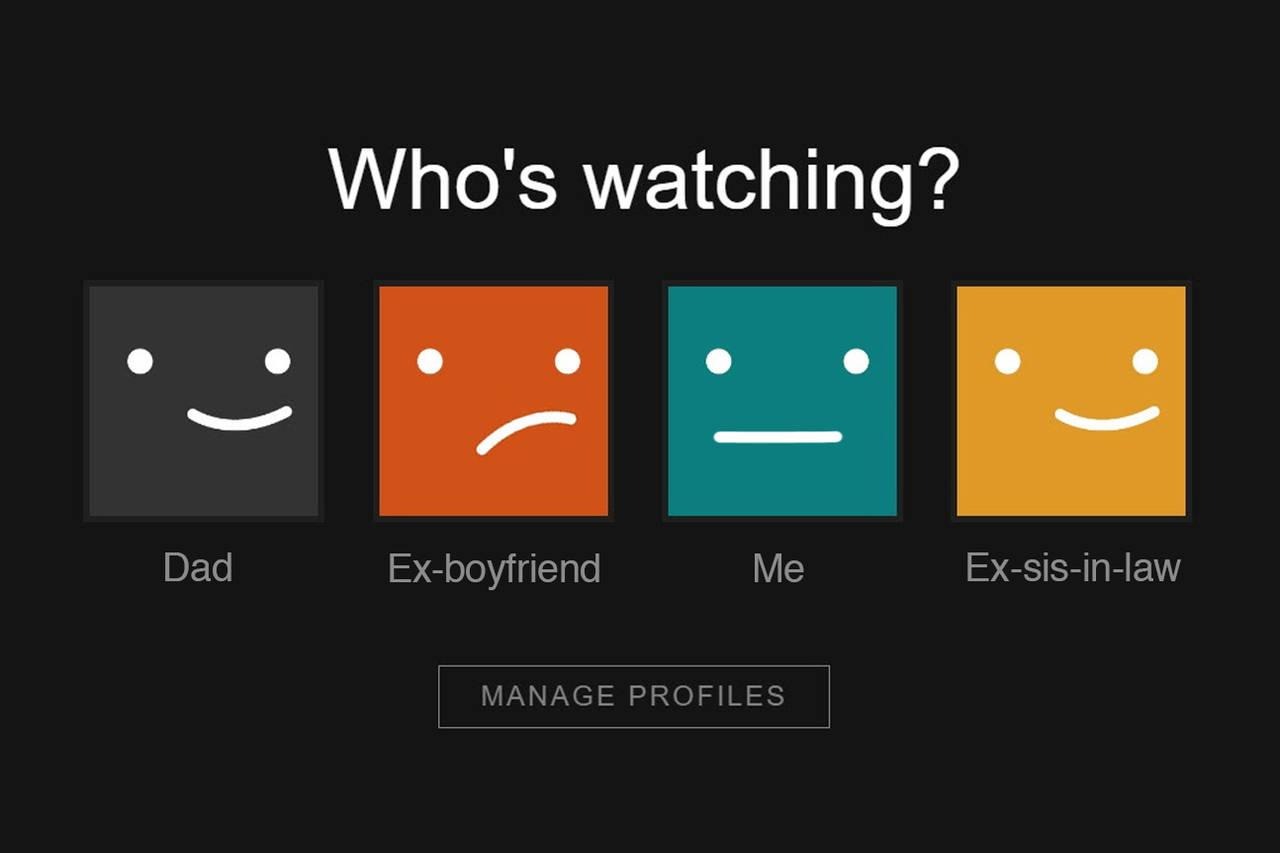 Netflix’s latest financial report revealed that the streaming service has seen a decline in subscribers worldwide for the first time, which will lead to changes in the company’s strategy. Limits on users using a single account in multiple homes were already being discussed, as well as the possibility of introducing a type of subscription with ads, but these were in the pipeline for the next few years. However, it seems that we could see limitations and changes much faster than we expected.

Netflix services will change in the next few months

According to the New York Times, however, Netflix accelerated these plans following the unfavorable results of the end of fiscal year 2021. An e-mail sent to employees by the company’s management would mention that the cheaper subscription, with ads integrated in the Netflix experience, could to be introduced sometime in the last three months of 2022. Thus, in October-December, we could see both ads while watching Netflix and limits on sharing the account with other users.

Read:  Facebook threatens withdrawal from Europe in response to pressure from Irish court

Earlier, the company revealed that it plans to charge users who are detected using other subscribers’ accounts. However, it is not clear how these accounts will be detected, but the company says it can see when users of a single account do not use it in the same home. This could be done on the basis of IP, but it is not clear how mobile devices are managed, such as smartphones that use 4G and 5G data connections.

Those who are identified will need to register their own Netflix account with their own email address, which they will need to register in their main account. Each user who is attached to a primary account will also have to pay a lower subscription in order to continue accessing their personal profile. There will also be opportunities to migrate profiles attached to certain accounts to a personal account, on which users can pay for their entire Netflix subscription without depending on others.

Read:  Vladimir Putin is behind bars... in Google Street View