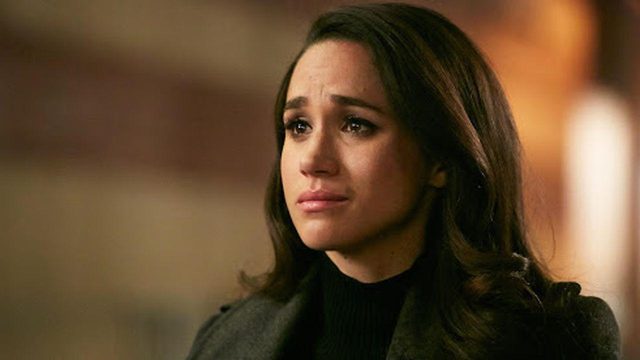 Netflix is ​​starting to clean up after a dramatic drop in subscriber numbers. It seems that the streaming platform canceled the production of Pearl, an animated series created by Meghan Markle, just before it was finished. The project was part of a multi-year production contract, which Markle and Prince Harry signed with Netflix in 2020.

The animated series tells the story of a 12-year-old girl who learns about the most influential women in history.

The production is just the latest “Netflix victim” to fall prey to new cost-saving measures. Netflix also fired most of its editorial staff for its fan site and canceled the Space Force series. In addition, it has eliminated two other children’s animated series, Dino Daycare and Boons and Curses.

Read:  Secrets from the "Nea Marin Billionaire" behind the scenes, revealed: what Irina Margareta Nistor said about Amza Pellea

Netflix has confirmed to CNBC that the cancellation of Pearl, by Meghan Markle, is part of the result of the strategic decisions it has made recently. The platform has invested heavily in animation since 2018 and has spent $ 5 billion on original animated content this year alone. However, the company’s growing mindset seems to have changed – at least for now.

The company’s market value fell by $ 60 billion after a disappointing first-quarter revenue call last month. The stream lost about 200,000 subscribers in the first months of 2022 – its first severe decline in nearly a decade. A number of factors have led to a decline, including competition from rival platforms such as Disney + and Hulu, downtime in Russia, and widespread sharing of passwords.

Read:  James Gunn spoke on Twitter about his role in competing DC and Marvel franchises

So, giving up the animated series produced by Meghan Markle is not part of any personal conflict between the company and the wife of Prince Harry, but only the result of a contest of circumstances quite unfavorable for Markle.

Michael Meyers - February 6, 2023 0
Netflix has revealed details of how it plans to tackle account sharing from now on. This is where users share their login details with someone...