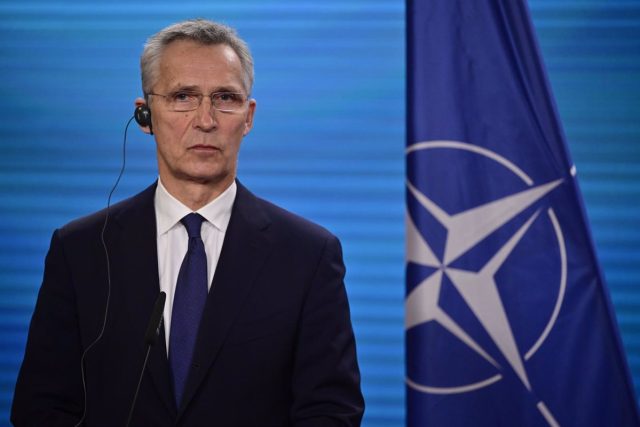 NATO leaders will agree this Thursday four new combat battalions on the eastern flank, in Slovakia, Hungary, Romania and Bulgaria, at the extraordinary meeting in Brussels in which they will also discuss more military support for Ukraine in the face of the Russian military invasion.

This was announced by the Secretary General of NATO, Jens Stoltenberg, at a press conference prior to the extraordinary summit that will bring together the President of the United States, Joe Biden, with European partners for the first time since the Russian invasion of Ukraine, one month.

As detailed, the deployment of these groups is immediate and they will use as a basis the reinforcement of the Atlantic Alliance in these member countries due to the war in Ukraine. These battalions will have components of the national forces of the host countries, but also with the participation of other allies, he has indicated.

“We are going to deploy them as long as necessary,” he declared, when asked if these new units will be permanent. In this way, the military alliance follows the response it gave to the illegal annexation of Crimea in 2014, when it first deployed multinational combat groups in Poland and the Baltic countries to face the Russian threat.

Now the idea is to replicate these battalions and extend the military security ring to southeastern Europe for a total of eight combat groups, once NATO has also reinforced the multinational units in Poland, Latvia, Lithuania and Estonia.

Stoltenberg has framed the announcement in the short-term response of the military organization to the threat posed by the war in Ukraine. “It will have far-reaching consequences for our security and NATO has to respond to this new reality,” warned the Norwegian politician.

This decision responds to NATO’s intention to strengthen its defense and deterrence position in eastern Europe, although, beyond this initiative, the organization is working on a long-term adjustment of its presence on the eastern front.