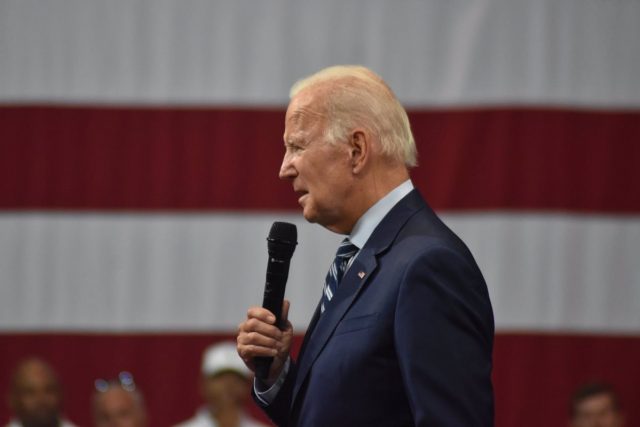 U.S. President Joe Biden on Thursday accused Republican governors of using migrants as part of their political maneuvers, facts that he called “un-American” and “reckless”.

“Republicans are playing politics with human beings, using them as ‘props.’ What they are doing is simply wrong, it is un-American, it is reckless,” the U.S. president said during the Congressional Hispanic Caucus Institute Gala, according to a White House press release.

As a result, the U.S. president has announced that his administration will initiate a “process” to manage migrants at the border.

“We’re working to make sure it’s safe, orderly and humane. Republican officials should not interfere in that process with these political maneuvers,” Biden said.

In this regard, he stressed that “long ago” Republican members of the Senate “should have come to the table to offer a pathway to citizenship for farm workers and essential workers.

Biden has urged modernizing laws so that businesses get the workers they need and families don’t have to “wait decades” to be reunited. “It’s time to do it. That’s why we have to win these elections,” he has said, referring to the elections to part of Congress and the Senate that will take place in November.

The actions by the governors, both critical of the Biden Administration, are the latest in a series of moves by the Republican Party to transport migrants to Democratic cities and states in the name of protesting what they say are “inadequate federal efforts” at securing the southern border.

“The fact that Fox News and not the Department of Homeland Security, the city or local (NGOs) were alerted to a plan to leave migrants, including children, on the side of a busy Washington DC street, makes it clear that this is just a cruel and premeditated political stunt,” Jean-Pierre assured, who detailed that the migrants did not know where they were traveling.