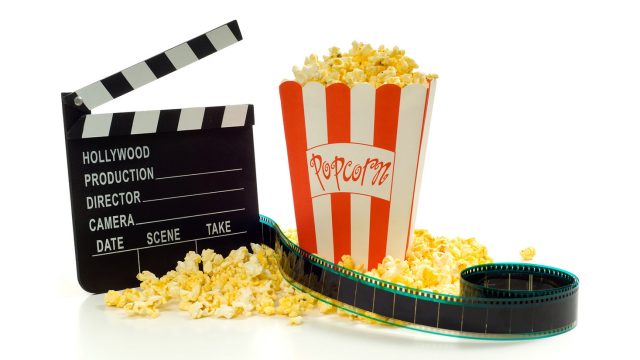 In the context of sanctions imposed by the majority of the West, starting with Hollywood, Russian cinemas are in a position to resort to piracy in order not to completely stop their activity. If the situation seems unprecedented, you’re right.

Shortly after Russia’s invasion of Ukraine, US film studios stopped distributing new productions in Putin’s country. After that decision, it took only a few weeks for Russian cinemas left without recent films to use the torrent to delight their audiences.

New Hollywood movies, downloaded from the torrent at the cinema

The latest trend from Russians is aimed at entertainment sources, and if the images posted by Russians on Telegram channels are correct, more and more cinemas are broadcasting pirated movies, previously downloaded from BitTorrent trackers. On the one hand, you could say that the practice is illegal. On the other hand, it is not as if any American authority is going to check them and possibly sanction them. In addition, the current practice is a continuation of a report a few weeks ago that the Russian authorities and companies received a release from pirated software for the same reason. Because no one does business with the Russians anymore (except for gas and oil purchases in Europe), it is impossible to buy licenses.

The sequences distributed on Telegram from Russian cinemas include frames from The Batman, Don’t Look Up or I’m Blushing, all downloaded from the torrent. Customers pay tickets like any other movie, and because we are talking about Russian distribution channels, all the films are dubbed in Russian.

Officially, piracy remains illegal in Russia, but no authorities are trying to prevent it. In addition, a previous statement from the Russian Film Association clearly stated that there is a risk of the entire industry collapsing without Hollywood movies.