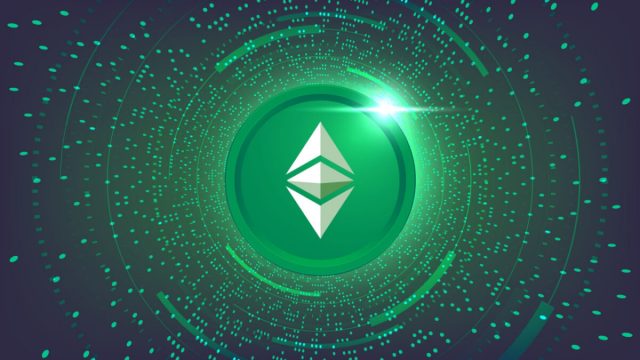 Ethereum Classic was the big winner in today’s session, with the token climbing nearly 30% on Tuesday. The rise comes as it was confirmed that Ethereum’s merge event will take place next week, between September 13 and 15. So did Avalanche, which gained over 8% earlier in the day.

Ethereum Classic surpassed the $40 mark on Tuesday as markets reacted to news of The Merge event. After a low of $32.20 earlier in the week, ETC hit a high of $41.46 earlier in the day.

Today’s rally saw ethereum classic break out of a recent ceiling of $40.00, reaching its highest point since August 18.

Read:  For Bank of America says summer rally is over as crypto-currencies and stocks fall ahead of Fed rate hike this week

As can be seen on the chart, this breakout comes as the 14-day Relative Strength Index (RSI) has also broken through resistance. Currently, the index is at a level of 63.72, above a ceiling of 61.40, which had been in place since August 17.

The next point of resistance for the indicator appears to be the 66.50 level, and if it is reached, we could see ETC near $45.00.

Avalanche (AVAX) also remained in the green during today’s session, with the token climbing nearly 8%. AVAX hit a high of $20.43 on Tuesday, closing in on a key resistance point at $20.50.

Read:  Russia begins to develop a mechanism for international payments in crypto-currencies

The move, which saw prices climb for a fourth straight day, helped the avalanche reach its highest point since Aug. 30.

Hope remains that the bullish pressure could intensify and lead to a breakout, however several obstacles remain, mainly with the upcoming hurdle on the RSI.